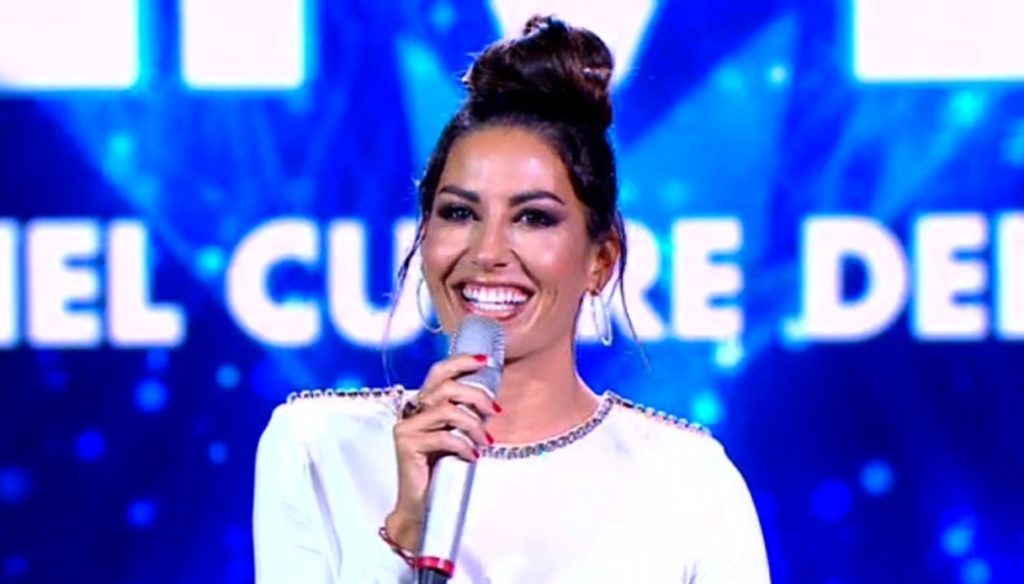 Fourth episode for Battiti Live. Elisabetta Gregoraci chooses total white and shines in the magical atmosphere of the Aragonese Castle of Otranto

Battiti Live has reached its fourth episode for this television season. After a short break for mid-August, music and fun return to reign supreme in the television program skillfully conducted by Alan Palmieri and Elisabetta Gregoraci in the magical atmosphere of the Aragonese Castle of Otranto. And, also for this appointment, the presenter enchanted with her look.

Gregoraci, who should enter the House of Big Brother Vip 5 in September, always manages to conquer the public with her charisma, her beauty and carefully selected outfits to present the special guests of the musical event.

After having received full acclaim for her floral mini dress of the first episode, the long and elegant one of the second and the glamorous look of the third appointment, Gregoraci has decided to focus on total white. She wore a long-sleeved blouse, with bright rhinestones along the shoulders and arms, and a tulip mini skirt.

The presenter then added a silver and white rope belt with elegant weaves and hoop earrings composed of small pearls. The hairstyle is also beautiful and trendy: a deliberately decomposed high chignon. She completed the look with a particularly intense eye make-up, mauve lipstick and red nail polish.

Together with them and Alan Palmieri, Elisabetta Gregoraci managed to entertain not only the public present in Otranto to attend the show, but also the viewers from home who, even in this edition of Battiti Live, were able to appreciate the talents of the presenter who, with great professionalism, managed to divert attention from her private life by showing her talent and ability to entertain.

A success, that of the show and of the presenter, who wanted to thank all those who followed Battiti Live with great enthusiasm:

A serenity that shines through his splendid smile with which, most likely, he will also face future business challenges. 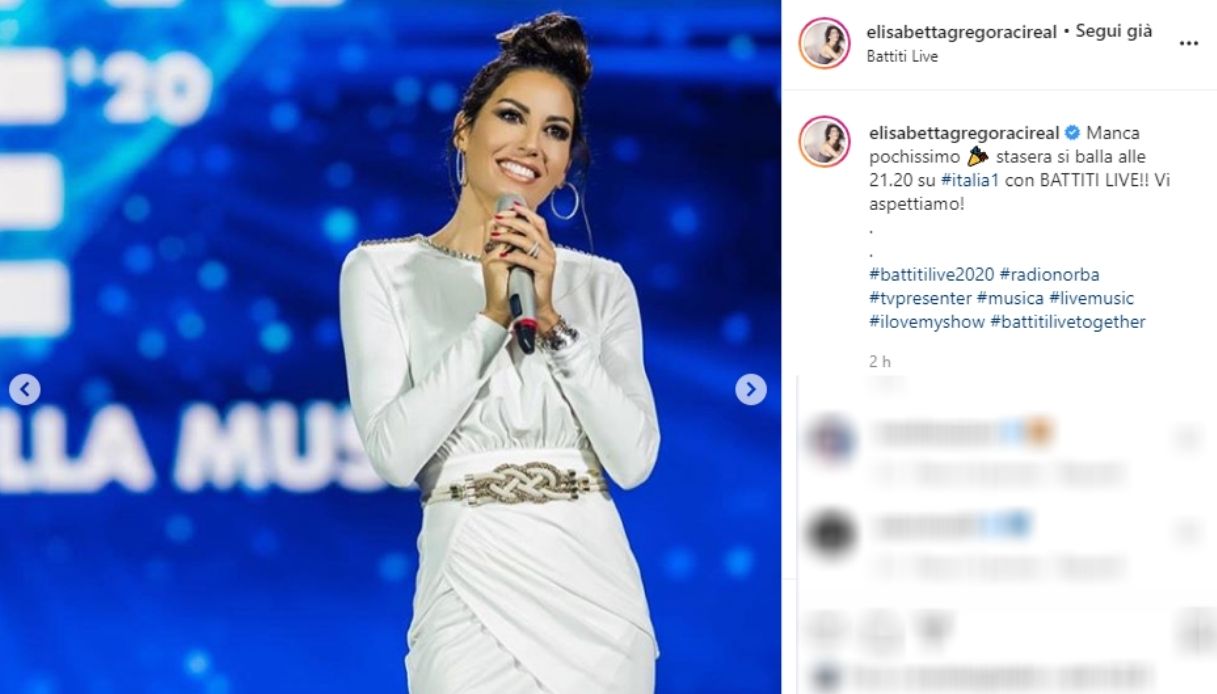 The look chosen by Elisabetta Gregoraci for the fourth episode of Battiti Live. Source: Instagram.