Beatrice Borromeo, between country life and a documentary on the women of the mafia 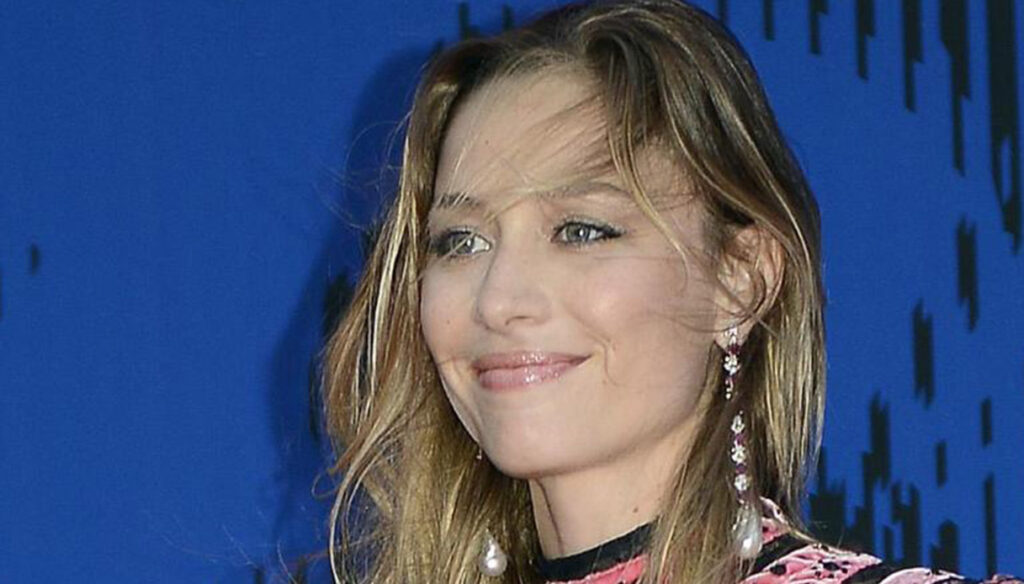 Beatrice Borromeo and Pierre Casiraghi made a life choice very different from that of many other nobles: living in contact with nature and dedicating themselves to their passions

Beatrice Borromeo and Pierre Casiraghi have always been different from all the other nobles we read about in the newspapers every day. Both have rolled up their sleeves and have chosen to follow a life path as normal as possible, even before meeting each other and forming a wonderful family.

The former model and the third child of Carolina of Monaco, in fact, lived for years in Milan where they attended the university, Bocconi, where they met. Beatrice, in particular, has always preferred to follow the path of journalism, rather than that of the beautiful descendant of a dynasty.

A visceral passion, that for her profession, which she continues to cultivate even now that she is a happy wife and mother, who lives in a country house.

"I have always loved two aspects of journalism – he says in an interview with L’Officiel Monaco – On the one hand, it gave me the opportunity to fight a lot of injustices. Sometimes our investigations have really changed things (…). On the other hand, it allowed me to explore worlds with which I would never otherwise have come into contact ".

The reference is to her reports on organized crime, a dangerous topic and not at all easy to document, which Beatrice recently addressed focusing above all on the role of women: "I made a documentary about them and I am currently co-producing a TV series on women. of the mafia for Amazon Prime, filming started a few weeks ago, ”he revealed.

In the meantime, he also manages to dedicate himself to the farm where he has been living for some time with Pierre and the children. “We spend a lot of time in the countryside, especially during the lockdown we had to take care of our animals around the clock. We have goats, cows, horses and sheep,” he explains proudly. In another interview he even confessed: "We make cheese and we started cultivating the vegetable garden, we dream of becoming as self-sufficient as possible. Now I can put on a curriculum that I can cut nails on goats! "

A choice, that of living far from the city, which marries Beatrice and Pierre's commitment to the environment and which aims to give a concrete example to the two children: "The greatest satisfaction of my life is that I am to my children a very beautiful and peaceful childhood, our family is a solid core ", he admitted in the pages of F.

The former model, now a journalist and producer, as well as mother and wife, has always been very determined and has always had a strong character, even in the face of numerous criticisms and prejudices. The opinion of others has never scratched his ideas and his determination. “I value the opinions of people I deeply respect and who are close to me, but I don't pay attention to the rest. I believe that growing up and better defining one's identity, it is easier to face criticism ”.