Beatrice Borromeo is the most elegant European Royal: she beat Kate and Meghan 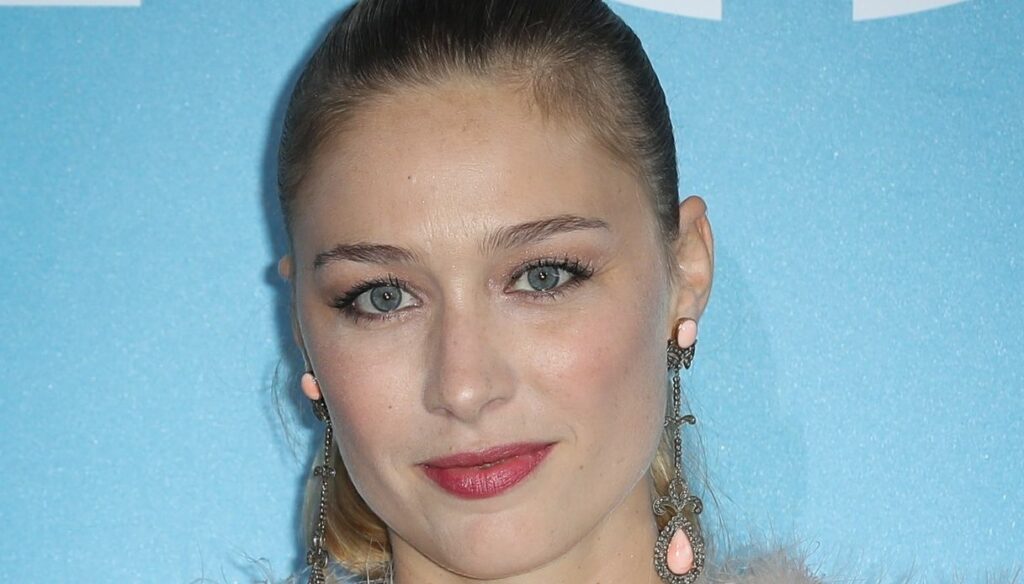 Borromeo has won the title of "Most Stylish Royal" by effectively beating Kate and Meghan: a charm

Beatrice Borromeo was elected the most elegant European Royal, ousting two figures in particular, Kate Middleton, the Duchess of Cambridge and Meghan Markle, the Duchess of Sussex. To define the Borromeo as such was Tatler, who underlined the incredible elegance and details of each outfit chosen by the wife of Pierre Casiraghi, son of Princess Caroline of Monaco. Beatrice married him in 2015: the couple is one of the most prominent on the Royal panorama. Together they also had two children, Stefano and Francesco.

Daughter of Count Carlo Ferdinando of the Italian aristocratic house of Borromeo and granddaughter of the unforgettable Marta Marzotto, Beatrice worked as a model, presenter and journalist before marrying Pierre. Haute couture has always been a passion of hers: as a model, she has developed an unrivaled good taste, knowing how to play with contrasts and showing off on every occasion looks to be taken as a starting point and more. The Borromeo has an elegance of yesteryear, always distinct and never out of place.

Among other things, it is impossible not to mention the outfits that Beatrice Borromeo always wore during the annual Rose Ball, an event of royal importance, connected to the Princess Grace Foundation. She never failed to participate in the fashionable events of the season, such as Milan Fashion Week: a real style that has made her the star of fashion magazines.

The British magazine Tatler surprised everyone in choosing Beatrice Borromeo as the chicest Royal in Europe, especially since most of the readers expected to read a name: Kate Middleton. Although Kate has never missed a shot and her outfits are impeccable in every situation, Borromeo has "snatched" from her the scepter of the most elegant in Europe.

In the end, the class choices of Beatrice Borromeo rewarded her: no, the prize does not go to a member of the English Royal Family – People magazine believed that Meghan Markle could also win – but it goes to an Italian. After all, Italian fashion has always received honors and glory in every part of the world. The style of the Borromeo is easily recognizable: some of her looks really turn heads. After all, she walked the runways, throughout her modeling career, for Valentino and Alberta Ferretti.

Giovanna Pirri
5959 posts
Previous Post
Barbara D’Urso is ready to return: the start date of Afternoon 5 has been revealed
Next Post
Fabrizio Corona, because he can't stay silent on Fedez and Aurora Ramazzotti