Beatrice of York cancels the wedding reception: ceremony at risk 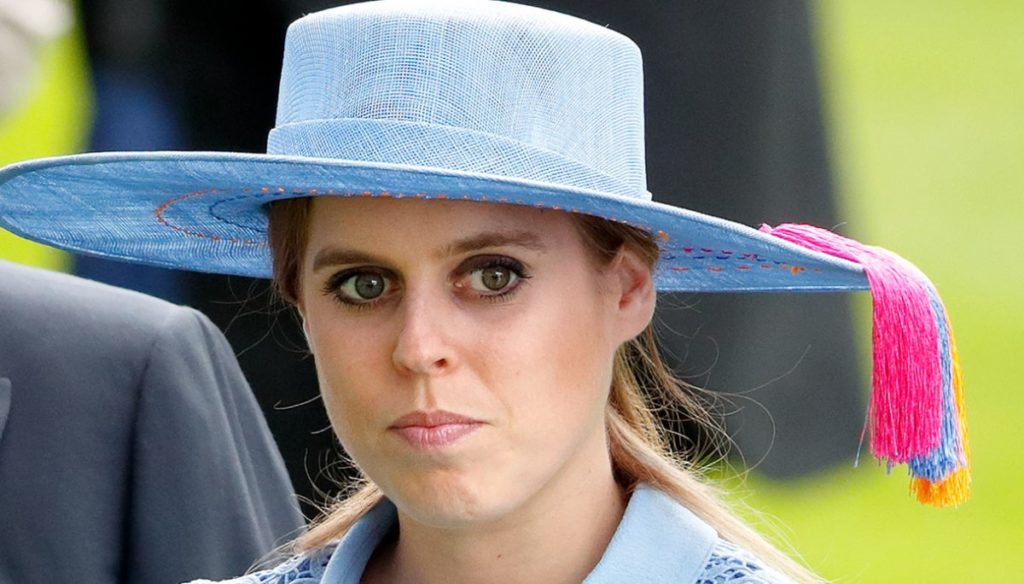 Beatrice of York cancels the wedding reception and the ceremony for Harry and William's cousin is increasingly at risk. Sarah Ferguson's daughter announced her marriage to Edoardo Mapelli Mozzi a few months ago, but the organization of the event has undergone several setbacks since then.

First the Epstein scandal, in which Andrea, son of Queen Elizabeth and father of Beatrice, was involved, forced Eugenia's sister to opt for a low profile party. Then Meghan and Harry's farewell to the Royal Family, which led the York sisters to find themselves overwhelmed with commitments, in the midst of a war between Kate Middleton and Markle. The latest events have given a new jolt to the wedding, leading to further changes.

The wedding reception, which was supposed to be held at Buckingham Palace, was canceled. The ceremony, at least for now, seems confirmed and will take place in the Royal Chapel of St. James's Palace in London. To announce the choice of future spouses was a spokesman for the Queen.

"Princess Beatrice and Mr. Mapelli Mozzi are looking forward to getting married – he explained – but in current circumstances they are aware of the need to avoid any unnecessary risk. In line with the government's indication for the UK and beyond, the couple is reviewing their plans for May 29th. They are particularly aware of advice in relation to the well-being of older family members and large gatherings of people. Therefore the expected reception at Buckingham Palace will not take place. The couple will carefully consider government advice before deciding whether a private wedding could take place between a small group of friends and family. "

Beatrice's Royal Wedding is one of the most anticipated events of the year. The reason? The event will be attended not only by Kate Middleton and William – with George, Charlotte and Louis in the role of page boys – but also by Meghan Markle and Harry, who some time ago said they were ready to return to London to celebrate the young Duchess of York .

Giovanna Pirri
5936 posts
Previous Post
Fiorello and Bonolis criticize Rai and Mediaset: "Why go against it?"
Next Post
Taro, the root that lowers blood sugar and protects the heart