Beatrice of York is a mother: new granddaughter for Queen Elizabeth 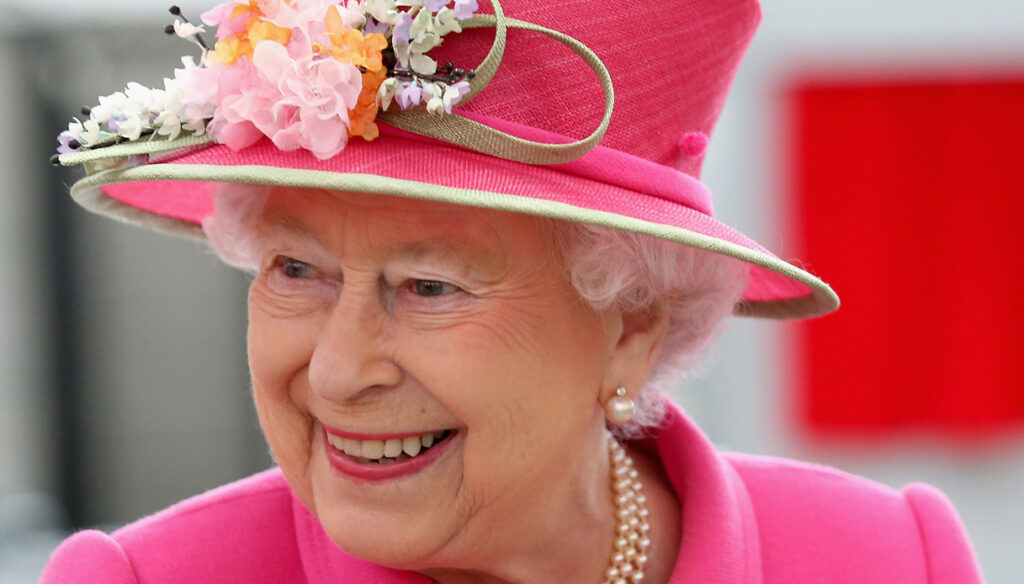 Beatrice di York and Edoardo Mapelli Mozzi became parents of a little girl. The Queen is delighted to welcome her 12th great-granddaughter

Beatrice of York became a mother for the first time and Queen Elizabeth is again great-grandmother. The daughter of Prince Andrew and Sarah Ferguson gave birth to a girl, born from the love for her husband Edoardo Mapelli Mozzi.

As tradition dictates, the announcement of the birth came from Buckingham Palace. The baby was born on Saturday 18 September at 11.42 pm (UK time) at Chelsea and Westminster Hospital in London. The Princess is believed to have given birth in the private wing of the hospital. At the time of birth, the little girl weighed 2.7 kg. Mom and baby are fine.

The arrival of the Royal Baby was in the air, with rumors circulating over the weekend that Beatrice of York was in the hospital. The name of the little girl who is 11th in line of succession to the throne is not yet known. This is Queen Elizabeth’s 12th great granddaughter. Beatrice and Edoardo’s daughter is the latest in a series of Royal Babies born in 2021.

August was born in February, son of Eugenia of York, Beatrice’s sister. Then it was the turn of Lucas, the third son of Zara Tindall, daughter of Princess Anna. On June 4th, Lilibet Diana, second child of Harry and Meghan Markle, arrived and now little Mozzi has arrived.

Although Beatrice is a Princess, her daughter does not inherit any noble titles. In fact, only the Queen’s male grandchildren automatically assume the right to be called Her Royal Highness. Either way, Elizabeth could give the little girl a title, but her parents are unlikely to apply for it.

Through a tweet from her official profile, Beatrice thanked the medical team for their assistance and expressed her happiness in sharing the news of her daughter’s birth.

While in the Buckingham Palace statement it is specified that the grandparents and great-grandmother have been notified of the birth and are happy to hear the news. The whole family thanks the hospital staff and concludes: “Her Royal Highness and her daughter are both doing well and the couple are looking forward to introducing the baby to their older brother Christopher Woolf.” The latter is the son of Edoardo Mapelli Mozzi from a previous relationship.

Edoardo and Beatrice got married in 2020 with a discreet ceremony in the presence of the Sovereign who allowed her to wear her wedding dress.