Beatrice of York pregnant: proof that would leave no doubt 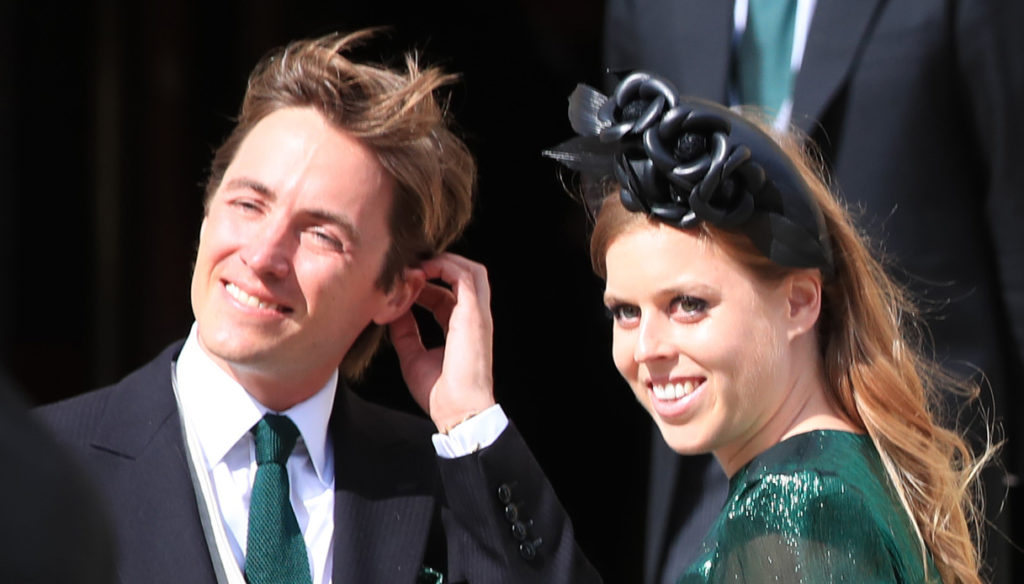 Beatrice of York may be pregnant. In fact she was photographed in a children's shop. The announcement of the pregnancy is expected by 2020 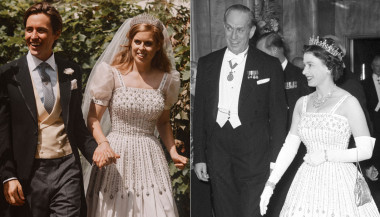 Beatrice of York, Norman Hartnell's wedding dress and other creations for Queen Elizabeth

Beatrice of York would be pregnant. There is still no official communication, but the first photos taken in London after the honeymoon would be valid as proof of her sweet expectation.

Beatrice, daughter of Prince Andrew and Sarah Ferguson, married her Italian fiancé Edoardo Mapelli Mozzi on 17 July in a secret celebration, in the presence of her grandmother Queen Elizabeth. The two were supposed to get married in May with a ceremony worthy of a Royal Wedding to which Meghan Markle and Harry were also invited, as well as Kate Middleton, William and the rest of the Royal Family. But the health emergency prevented the celebrations with great fanfare.

Thus, Beatrice had to be satisfied with Elizabeth and Philip, as well as with her parents. But it doesn't matter, the bride was in seventh heaven as the wedding photos show. Soon after, Beatrice and Edoardo left for their honeymoon, a tour in Italy and France, according to rumors. Now the newlyweds are back in London and the first paparazzi photos would suggest that the Princess is pregnant, at least according to what the Express reports.

Bea, as friends and family call her, was spotted in the children's store, The White Company, while her husband was waiting for her in the car. The Princess wore a dark jacket and a pleated skirt, perfect for hiding any suspicious shapes. The visit to the boutique for children sparked rumors of an ongoing pregnancy. And even on Twitter many have suspected that she is indeed pregnant.

After all, both royalists and gamblers alike agree that a new pregnancy will be announced in court soon. The eyes are on not only Beatrice, but also on her sister Eugenia who got married in October 2018, and on Kate Middleton.

The spokesperson for the betting agency, Landbrokes, said: "We expect Beatrice to become a mother in the coming months and we would not be surprised if the announcement of the pregnancy arrives before the end of the year".

Giovanna Pirri
4096 posts
Previous Post
Movement, nutrition and restful sleep, the cocktail of health
Next Post
View to be protected, waiting for the "bionic" eye