Beatrice of York talks about dyslexia: pain and rebirth 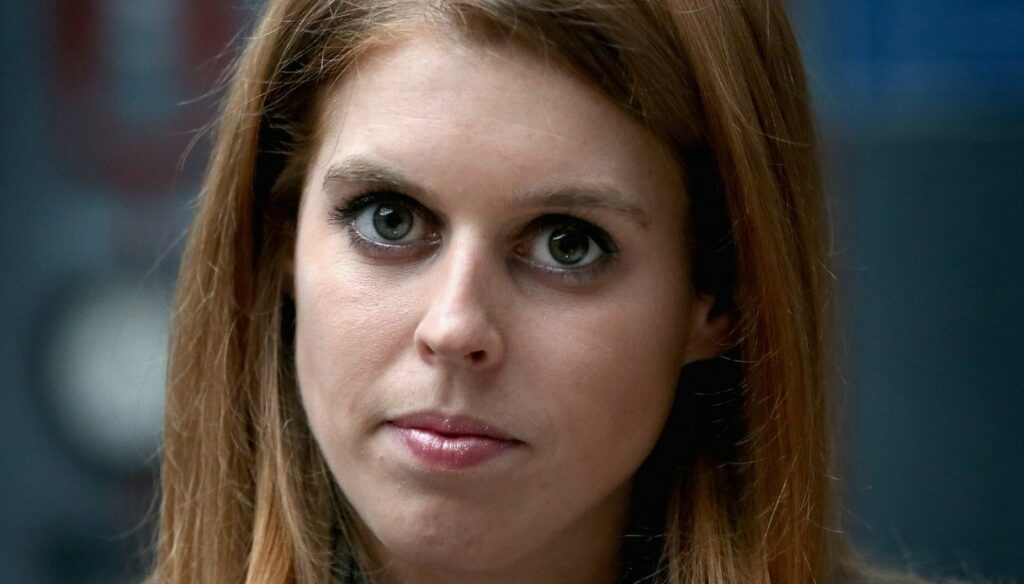 Beatrice of York talks about her dyslexia, past problems and rebirth 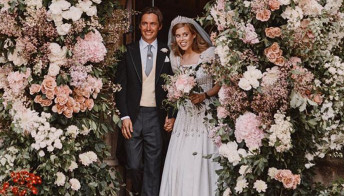 Beatrice of York was only seven when she was diagnosed with dyslexia. A disorder that involves a difficulty in the ability to write and read correctly and that characterized his childhood. Now, 33 years old and about to become a mother for the first time, Harry and William's cousin has decided to share her experience and reveal how she managed to overcome dyslexia.

Beatrice took part in Back to School, an initiative organized by Hello. The Queen's niece attended a Zoom meeting with Giovanna Fletcher to talk about dyslexia. “When I was little, no one made me feel inferior and the college where I was studying supported me a lot – she confessed -. But everyday life was still complicated. I remember that we had books of different colors depending on our reading level. I always got white. My best friends' was yellow or green. They were always ahead of me. And I thought, “I'm not smart enough. I'm not good. Why am I not like the others? "".

The Duchess of York has managed to overcome dyslexia and find her own way over the years, but there are some episodes that still hurt her. "Once trying to formulate in front of me the words written in a book I stared at a teacher with wide eyes, as if to say:" What should I do? ". She said to me, "Words are not written on my face." And I thought, "Well, I don't even know what they're doing on the page!"

Today Beatrice considers dyslexia a "gift" and wants no child to feel alone or different in front of it. "Dyslexia is not a bad thing – he revealed -. It's a great part of how your brain works. We look at the world differently. And to do things we find different solutions. We are creative and enterprising ”.

The Duchess will soon give birth to her first child, the fruit of love for Edoardo Mapelli Mozzi, and will be able to play with August, son of Eugenia of York and Jack Brooksbank. Beatrice spoke of the possibility that her son would have to deal, as happened to her, with dyslexia. "I would consider it a gift," he revealed, stating that "Changing the public narrative of dyslexia by giving it a positive meaning can really help everyone."

Giovanna Pirri
5650 posts
Previous Post
Covid-19 vaccination, how to behave in particular cases and in the presence of contraindications
Next Post
X-Factor, mourning for Lorenzo Fragola: his father Davide passed away