Beautiful, blonde and Russian: Darya Klishina at the Olympics against everyone 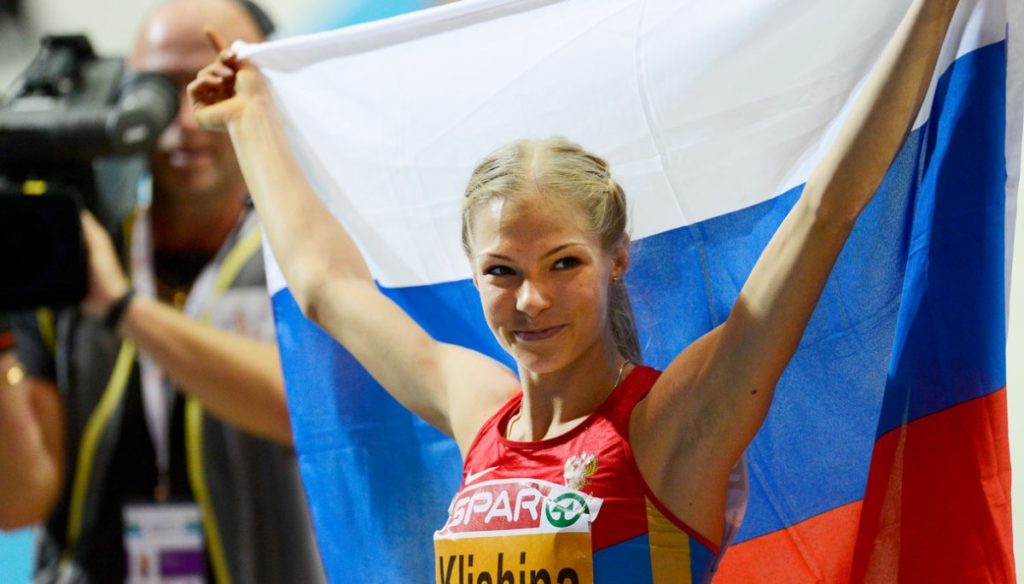 After the suspension of 67 of his colleagues, the long jump athlete remains the only Russian to participate in the Rio 2016 Olympics

Darya Klishina, 25, beautiful, blonde and handsome Russian athlete – star on social networks – will be the only Russian athlete to participate in the games in Rio, Brazil and therefore the only one to represent the whole nation at the Olympics in Rio 2016.

The Doping Review Board has only given her – long jump jumper – and middle distance runner Yulia Stepanova – currently injured – permission for the next Olympics.

Klishina will not wear the colors of her country, however, she will go to Rio as an independent, and for this she has been highly criticized at home. After receiving the ok Darya wrote a post on social networks, in which he thanked the organization for the go-ahead. The motherland Russia continued the massacre of the beautiful athlete by comparing her to a Nazi and noting her treason, also because she has been training in the United States for three years.

The beautiful 25-year-old however, defended herself against all the charges, hoping that "all Russian athletes will be able to compete in Rio. I'm not a Nazi, much less a traitor. "

The Klishina who on Instagram is a star with over 72 thousand followers and on Facebook has 265 fans, everyone gives shots of competitions and training, but also and snapshots of daily life. With photos on vacation and in bikinis that are full of likes.