Beautiful: Taylor returns, but it will not be Hunter Tylo. And the fans rebel 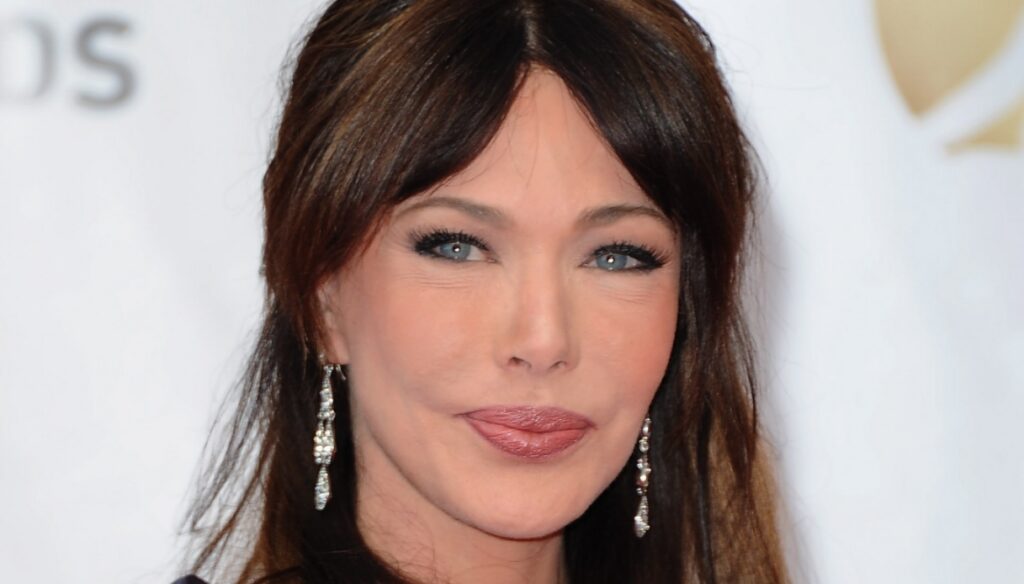 An epochal change in the soap “Beautiful” that fans do not like very much: Taylor returns, but Hunter Tylo will no longer play her 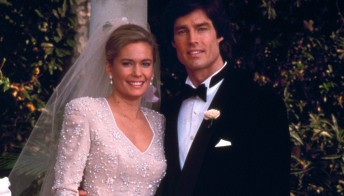 How can news be good and bad at the same time? This question can be answered by fans of The Beautiful, the longest-running and most watched soap opera in the world that boasts 35 seasons, broadcast since 1987. On the one hand, there was the immense joy at the news of Taylor’s return. bitter enemy of Brooke who has been missing from the scenes for several years now, but on the other hand the spirits of are on (and not a little) because she will no longer have the historic face of Hunter Tylo.

The devoted fans of Beautiful (there are people who have not lost an episode since 1987) could not expect such an epochal return. Taylor is one of the historical characters of the American soap opera and has entered the collective imagination together with her bitter and eternal enemy Brooke. Their stories have fascinated many people, becoming famous and discussed to the point of being known even by those who do not follow Beautiful.

In the Los Angeles of high fashion, in which the members of the Forrester family are the masters, the stories of beautiful and very rich characters unfold, prey to great love passions and plots of all kinds. Taylor was at the center of a love triangle with Brooke, played by Katherine Kelly Lang, and Ridge (how can we forget the most charming “jaw” on TV), made famous by Ronn Moss in turn replaced by actor Thorsten Kaye. Then Taylor died complete with a funeral and grave in plain sight to return with a twist, as only can happen in the world of soap.

We haven’t seen her since her last appearance, in 2019, and no one expected the Beautiful production to have it in mind to reinstate her. Fans of course rejoice, but with a half smile.

Taylor’s character made her debut on the soap Bold and the Beautiful in 1990 and has since become a pivotal point in the development of the events. A role that earned the actress two Soap Opera Digest Award nominations, as well as a global success. Everyone knows Taylor with her brown hair and big, sweet blue eyes, but this time she will change her face: instead of Hunter Tylo there will be actress Krista Allen. And it didn’t go down to the fans at all.

Following a soap opera for many years means indulging in a little entertainment from the usual routine, but it also means becoming attached to its characters to the point of considering them part of the family. Therefore, the reaction of viewers who were hoping for a return of Taylor, definitively released from the soap in 2019 to leave as a missionary abroad, but certainly not with a new actress, must not appear strange.

The choice was forced and not at the behest of the production: Hunter Tylo apparently refused categorically to reprise her historic role. Krista Allen, for her part, is not a novice actress and boasts numerous interpretations in very successful series such as Days of Our Lives, Baywatch, Friends. We just have to wait until 2022 to see if it will be up to Tylo. 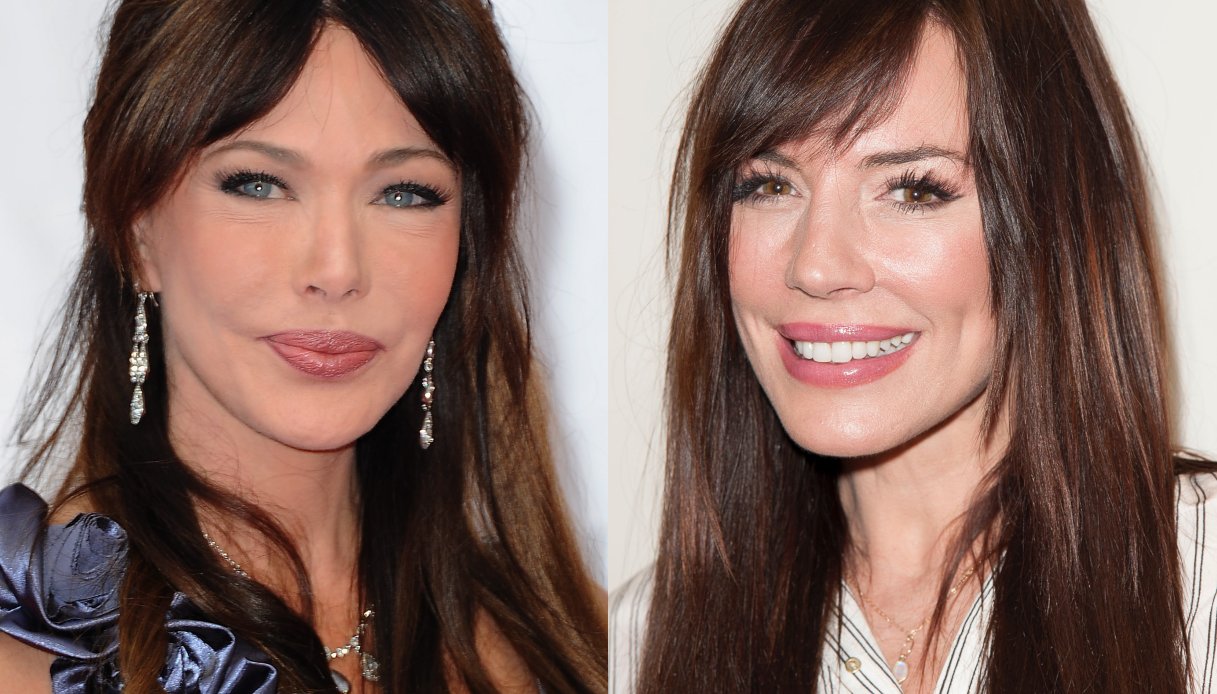