Beautiful turns 30: life (and miracles) of the record soap opera 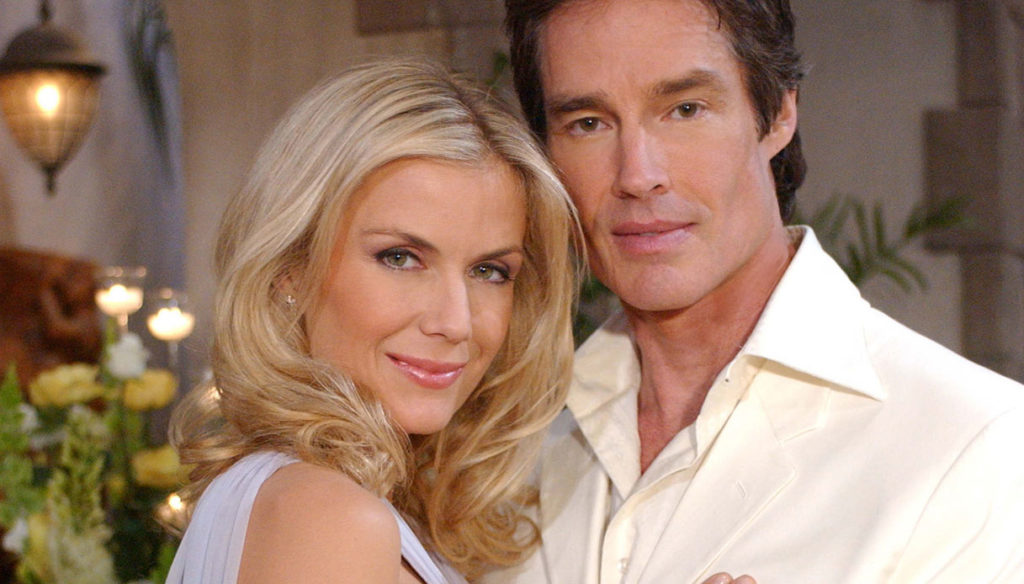 Beautiful turns 30: 33 seasons, over 8000 episodes, 100 weddings, 22 dead characters, plus some resurrected in the Guinness Book of Records soap opera

Beautiful, Brooke Logan: all loves, husbands and lovers (including Ridge)

Beautiful turns 30 (33 in the US) but is still the most loved and seen soap opera in the world. The first episode of "B&B – the original title is The Bold and the Beautiful – aired in the US on March 23, 1987, with us on June 4, 1990, and still continues to grind listenings and fans to the events of the Forrester family, protagonist of the series.

Merit of the charm of the protagonists, of the thousand intrigues, of the innumerable intersections of loves, marriages and divorces. A glossy, dreamy location, but not free from the most common dramas, horns, betrayals, treachery of various kinds. Thanks to which anyone can – alas – identify themselves.

The story of the Forrester family, wealthy owners of a fashion house in Los Angeles, has been passionate for three years and does not seem to have stewed yet. Because family sagas have always exercised their charm. Even more if seasoned with imaginative elements to the limit of the improbable, capable of fueling dreams and hopes.

Beautiful is the only case in the world in which the protagonist, Brooke (because no one can doubt that she is the real focus of the soap) has married eight times with the great love, Ridge, but also several times with the father of him, Eric, and, in the middle, with someone else. And each wedding was even more sumptuous and fairytale than the previous one. Message of hope for all: it is never too late to try again and the last chance cannot be better than the previous ones.

And then where does it happen that you die but you can also rise? Gospel aside, only to Beautiful. Where there can be life after death, Taylor, Macy and Ridge confirm this. For the love of listening and the program.

In the soap, in 33 seasons, more actors have alternated than in any other film set. Some (indeed, many) without particular charm and appeal, but those 3, 4 spot-on faces from the early days were enough to ensure the huge success of the product.

Ridge, Brooke, Eric, Stephanie, Sally, Taylor: these are the names that made the real success of the series and after more than 30 years two of them still manage to fascinate the viewers: true soap higlanders, theirs has become almost an endurance race. Maybe Brooke and Eric will also be archived, interest in the series will go away. But as long as they resist, Beautiful, and the Forresters, they don't give up.

Barbara Catucci
11926 posts
Previous Post
Who is Mattia Ferrari, Belen Rodriguez's friend, next to her during the crisis with De Martino
Next Post
How to get children interested in reading: the golden rules