Bebe Vio turns 24, sport and successes of the young champion 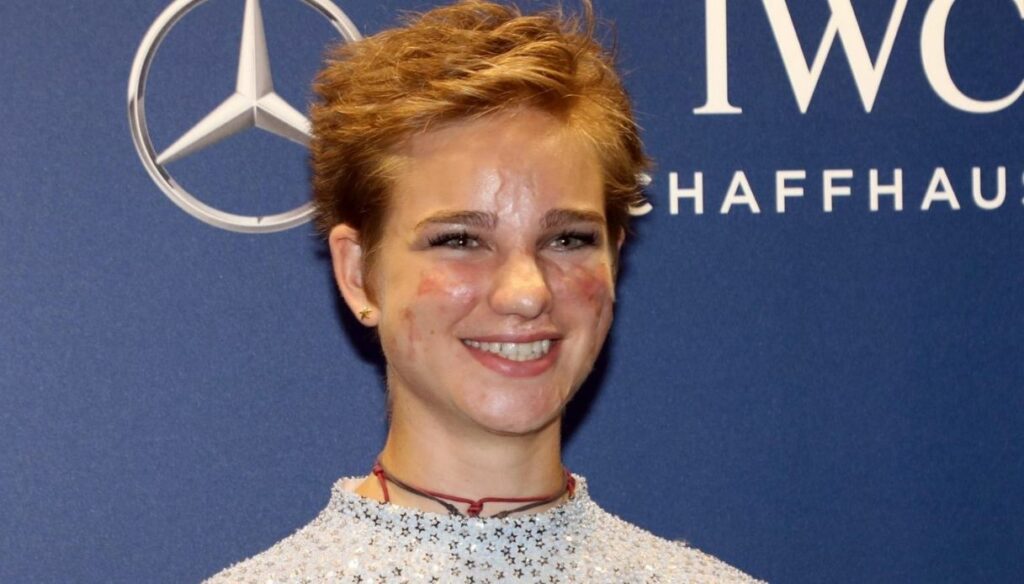 Fencing champion, girl from whom to draw inspiration for strength and tenacity, Bebe Vio blows out 24 candles

Bebe Vio turns 24: made of hard work, passion and results. At the registry office Beatrice Maria Adelaide Marzia Vio was born on March 4, 1997 and is a Paralympic fencer and individual foil champion. A striking smile and a unique determination for this young athlete whose story is to be taken as an example.

Bebe started practicing fencing at a very young age, at just 5 and a half years old: a great passion, which had to stop when her life changed at 11 years old. A fulminant meningitis caused her to become infected and complications led to the amputation of her forearms and legs. But after a year of her illness, she managed with great commitment and determination to resume competitive activity.

And the results have arrived, because Bebe Vio has many victories to his credit. His palmares include gold and bronze at the Rio Paralympics in 2016, five golds and one bronze at the World Championships in different years, five golds and one silver also in various European Championships, all obtained either individually or in teams. Among other awards for sporting merits it can be remembered that Bebe Vio was among the torchbearers at the 2012 London Paralympic Games, while she was the standard-bearer of Italy in the closing ceremony of the Rio Paralympic Games.

A sporting career full of satisfactions is also accompanied by social commitment. Suffice it to say that Bebe's family founded Art4Sport Onlus, an association that uses sport as therapy for children and teenagers with limb prostheses.

She posed for a campaign to support meningitis vaccination, with shots taken by Australian photographer Anne Geddes. Bebe has never stopped teaching us important things about life, just look at her Instagram profile (where she is followed by over 1 million followers) to read her posts full of energy, tenacity and irony.

Only 24 years and many successes, because Bebe Vio has not only triumphed in sport: in 2016 she was part of the Italian delegation that took part in the state dinner at the White House and it is impossible to forget the sefie taken on that occasion with Barak Obama. And then the conduction of the transmission La vita è un cool (in 2017) on Rai 1. In 2018 the America Award of the Italy USA Foundation which was awarded to her by the Chamber of Deputies. Finally, on the 60th anniversary of the birth of Barbie, Mattel has created one in her image and likeness. For Bebe there was also a brief foray into the world of acting with her participation as a voice actress in The Incredibles 2 !.

Bebe Vio turns 24 and her path up to now has been full of challenges, which she has always faced with determination and with that smile that has conquered everyone.

Barbara Catucci
7903 posts
Previous Post
Papilloma virus infection, how to prevent it and discover its effects in women
Next Post
Who is Francesca Lazzari, mother of Vittoria Ceretti, identical to her