Because Adua Del Vesco is famous 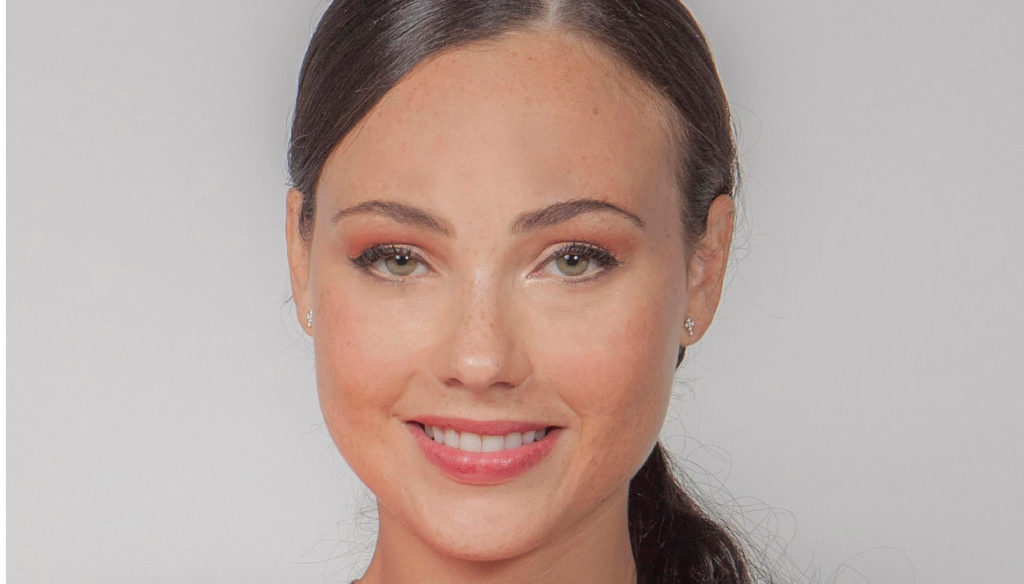 Actress and protagonist of the GF Vip, Adua Del Vesco achieved success thanks to some very famous fiction in which she starred alongside Gabriel Garko and Massimiliano Morra, both of her ex. Born in 1994, her real name is Rosalinda Cannavò and she is originally from Messina. Her career began when, at the age of 16, she moved to Rome to study acting and diction. In 2012 he made his debut on TV with an important role in the third season of the fiction Honor and Respect. Two years later Adua starred in Sapore di Te, a film by Carlo Vanzina, and became the protagonist of numerous fiction, from Il Peccato e la Vergogna to Rodolfo Valentino, up to La Leggenda and Furore – The wind of hope.

We also saw her in It was not my son with Gabriel Garko and in Il Bello delle donne … a few years later, in which she starred alongside Massimiliano Morra, who joined her in the GF Vip house. Among her most important roles in the cinema is undoubtedly that of Veronica Lario in Loro, the famous film by Paolo Sorrentino. On the set, Adua Del Vesco met two men who turned out to be very important in her life. In fact, she lived a love story with Massimiliano Morra, which ended, it seems, due to jealousy, later she was linked for three years to Gabriel Garko. The story ended in 2018, but the two remained on excellent terms. Today the actress is engaged to Giuliano, a boy foreign to the world of entertainment.

Beautiful and courageous, some time ago Adua confessed to Verissimo that she had fought against anorexia. “I came to weigh 32-34 kilos – he said -. I risked my life because the organs could stop working at any moment, but I didn't realize what I was risking. Also because maybe dying was my will at that moment. I spent my days in bed looking at the ceiling, I couldn't do anything. I felt the sensation of dying from one moment to the next. I fell into a deep depression that led to this. It was my parents who made me understand that I was very ill, I denied it. When I did, I asked for help and found a facility in Sicily ".

Barbara Catucci
11963 posts
Previous Post
Brad Pitt and Jennifer Aniston reunited on the screen: embarrassing curtain
Next Post
Dancing with the Stars, Carolyn Smith tells herself: "So I lost 12 kilos"