Because Alice Pagani is famous for Don't kill me 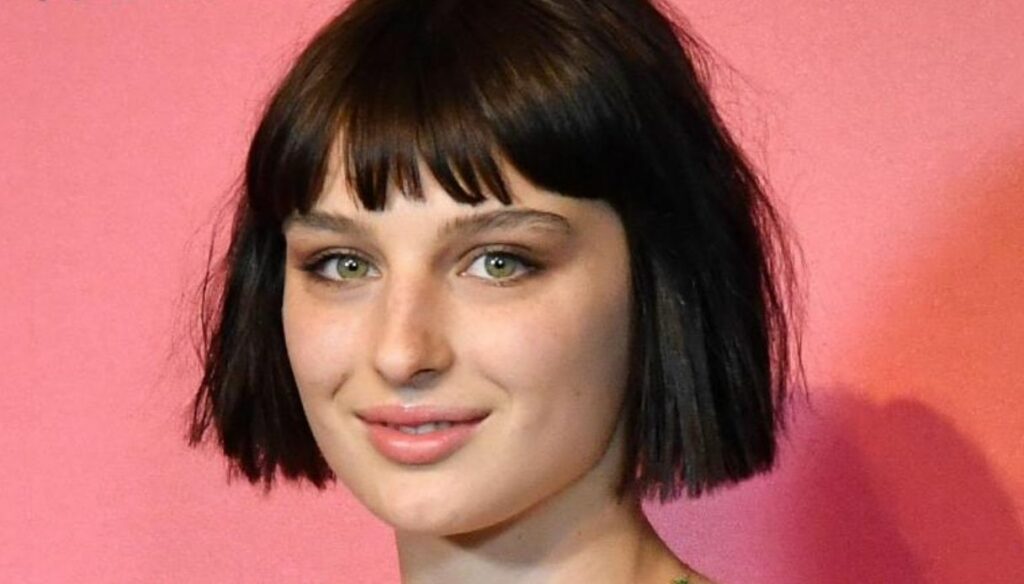 A talented young actress, Alice Pagani has an already very interesting curriculum behind her

She is one of the star of the new generation of young Italian actors, with already an interesting curriculum and leading roles behind her: Alice Pagani, born in 1998 in Ascoli Piceno on February 19th.

Among the most well-known roles there is undoubtedly that of Ludovica Storti in the Netflix series Baby, freely inspired by the scandal of the young call girls of the Parioli, and soon it will be possible to admire her in that of Mirta, in the film Don't kill me that takes inspiration from the novel of the same name by Chiara Palazzolo.

Alice Pagani took her first steps in the world of entertainment at a very young age: in fact, during middle school she began to pose for the first photographers, while at 17 she moved to Rome to study as an actress.

The debut on the big screen is dated 2916 in the film The permission – 48 hours out, directed by Claudio Amendola. In his curriculum also the role of co-star in Class Z directed by Giulio Chiesa in 2017, while in 2018 he is in the cast of Loro 1 and Loro 2 by Paolo Sorrentino with, among others, Toni Servillo and Elena Sofia Ricci, his role in film makes her win the Ciack d'Oro in 2019 as a revelation of the year.

Among the roles that made her most famous was Ludovica Storti in Baby, a series in which she starred with a cast of high-level actors such as Isabella Ferrari, who plays her mother on the show, and other young promises of Italian cinema such as Benedetta Porcaroli. The series was directed by Andrea De Sica, who also directed it in the film, to be released on the streaming platforms on 21 April, Don't kill me in which she plays Mirta. Also in the course of 2021 he is part of the cast of the TV series The company of the swan 2.

In his rich curriculum there are also advertisements and covers for important magazines. And writing, with Mondadori Electa on May 4, 2021 her novel Ophelia will be released, of which she herself showed the cover on Instagram, is very popular on the social network and has a profile with over 2.1 million followers.

On the sentimental front, Alice Pagani is engaged to Dylan Thomas Cerulli (the trapper Dark Pyrex).

A magnetic gaze, a beauty and a talent capable of piercing the lens: Alice Pagani is a rising star in the world of entertainment and her 2021 is already full of projects.

Barbara Catucci
8509 posts
Previous Post
Goodbye tired look, with eye contour masks (better if you do it yourself)
Next Post
Isola dei Famosi, why it is delayed and how televoting changes