Because Awed is famous, shipwrecked on the Island of 2021 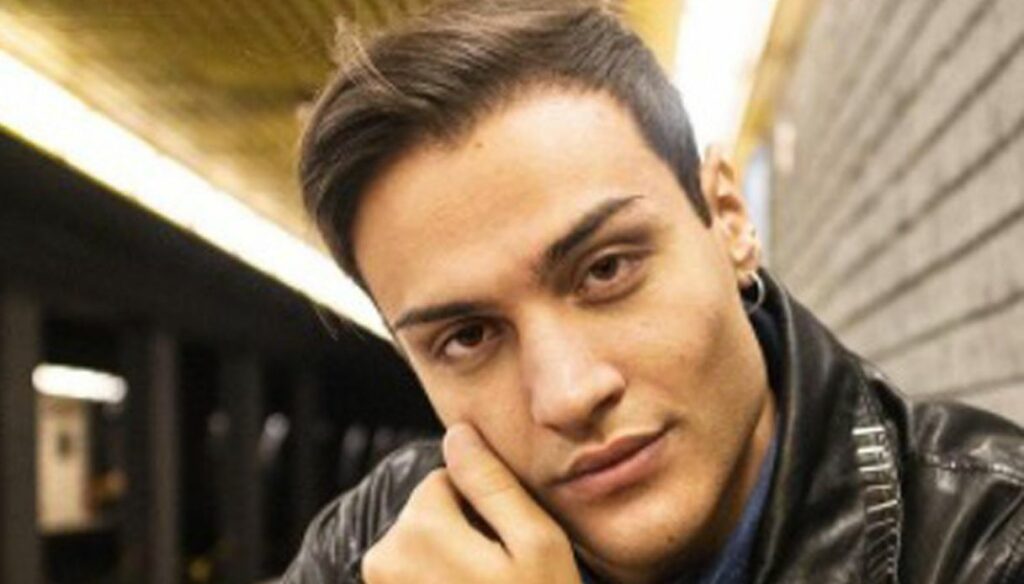 Known youtuber and influencer, he also took part in some television broadcasts

Youtuber, very popular on social media and on some occasions the face of the small screen: Awed, stage name of Simone Paciello, is one of the castaways of the famous 2021 Island. Born in 1996 in Naples on 12 July and was the first contestant of the new edition of the reality show to be announced.

A YouTube channel followed by almost two million subscribers, an Instagram profile with over 1.6 million followers, Simone Paciello has also worked on the small screen.

Very young, but in his curriculum there are already some interesting projects he has taken part in over time. Among these we can mention the participation in Sky Uno's Social face program and – recently – the conduct of the GFVIP party on Mediaset Play together with Annie Mazzola. Among the other works that can be remembered also the test as an actor in the film Un Natale al sud, dated 2016 in which he worked, among others, alongside Massimo Boldi, Biagio Izzo, Anna Tatangelo and Paolo Conticini. In 2017, however, his book published by Mondadori I think but I don't think so was released.

Recently he was also on television in the television program Guess my Age – Guess the age on Tv8, broadcast conducted by Enrico Papi.

Obviously, he announced his participation in the island also through a video uploaded to YouTube in which he told, among other things, that this is his "first big television experience". On Instagram, however, he broke the news of his presence in the cast of the reality by writing a post. In support of a photograph of him he wrote: "Finally I can tell you I will be a competitor of the Island of the Famous! I still have to rationalize all this but I believe that only once I have landed on the island will I understand better where I have ended up. I'm already hungry, I hope you cheer for me. Will you give me good luck? "

On the Island of the famous 2021, in the new edition conducted by Ilary Blasi, he is in the cast of the castaways along with characters such as Beppe Braida, Francesca Lodo and Roberto Ciufoli just to name a few.

As for private life, it seems that Awed is single, but in the past he lived a relationship with actress Ludovica Bizzaglia with whom he shared the set of the film A Christmas in the South.

Barbara Catucci
7903 posts
Previous Post
Very true, Ilary Blasi: love for Totti and the adventure with the island
Next Post
Francesca Fialdini is back on TV with Hunger for Love: when it airs and what it is about