Because Brando Giorgi is famous, shipwrecked on the island of 2021 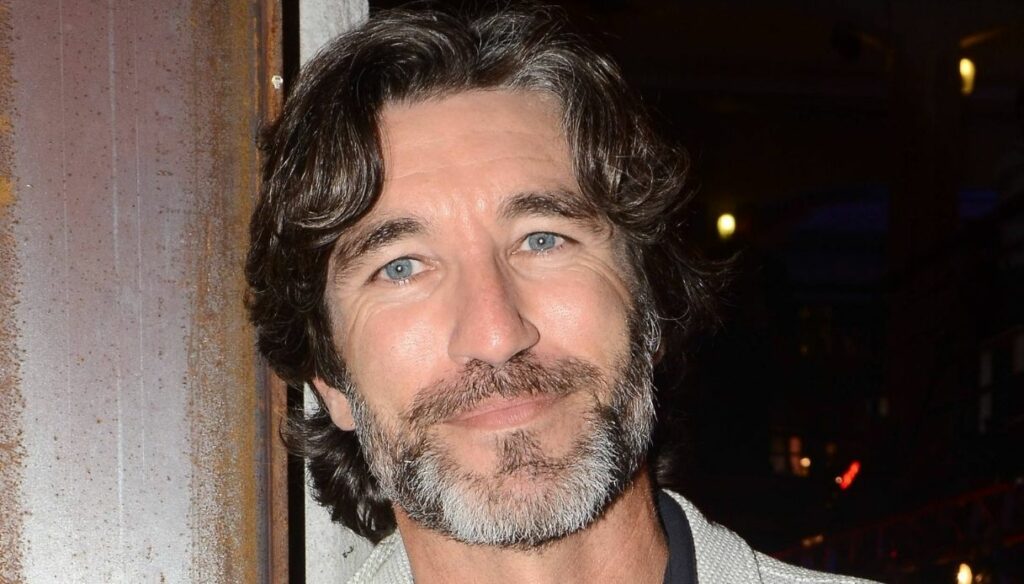 Born in 1966, Brando Giorgi is a former model and actor with a rich career in the entertainment world

Former model, actor and now castaway in the Island of the famous 2021: Brando Giorgi, born in 1966, is in the cast of the new edition of the reality show.

Born Lelio Sanità di Toppi, he has a long career in the entertainment world, in particular as an actor for television, cinema and theater where he began to have his first roles in the early nineties. In 1992 he attended an acting course with Beatrice Bracco, actress, director and teacher who passed away in 2012, then attended the School of Dramatic Arts founded and directed by Giovanni B. Diotiaiuti.

Brando Giorgi's debut as an actor dates back to 1992 when he took part in the film Bad Girls, directed by Marina Ripa di Meana in which he plays the lead role and works with Eva Grimaldi. Also for the big screen, the following year in 1993, he was in the cast of Abbronzatissimi 2 – A year later directed by Bruno Gaburro with, among others, again, Eva Grimaldi and Valeria Marini.

In the same years Brando Giorgi worked a lot as a model for prestigious brands and took part in two video clips of Mietta: Common people and Acqua di mare. He arrived on television with the series Incantesimo in 2000 and then Vivere where, for several years, he brought the character of Roberto Falcon to the stage. Other works for the small screen include Vento di ponente in 2004, the miniseries I don't forget in 2008 in which he plays Carmine Altieri, Mogli a pieces in 2008, CentoVetrine in 2012 – 2013, Un posto al sole in 2017 and two episodes of L'Allieva 3. In her interesting curriculum also the theater where she has worked on various shows over the years.

As for television programs, however, it should be remembered that he is not new to reality shows: Brando Giorgi has already taken part as a competitor in 2007 in Nights on the ice hosted by Milly Carlucci. Now he tests himself with another reality show: the Island of the Famous 2021, hosted by Ilary Blasi.

On the private front Brando Giorgi is married to the showgirl and actress Daniela Battizzocco, the couple has two children: Camilla and Niccolò. During the nineties he lived a relationship with the singer Mietta.