Because Carolina Rey is famous 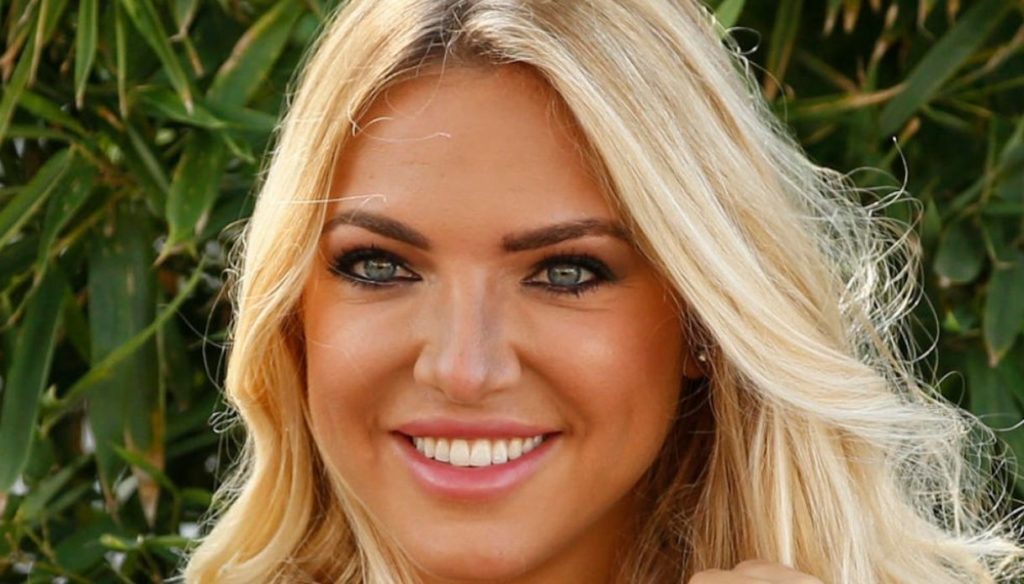 Presenter, actress and singer: Carolina Rey started her career in the entertainment world from a very young age

Born in 1991, Carolina Rey was born in Rome on October 7 and is a television host and actress. Despite being very young, she has already gained considerable experience in the entertainment world where she has distinguished herself both on television and in the cinema.

The debut came very early and with the theater: at the age of 12 she was staged at the Due Pini with one of Shakespeare's most loved tragedies: Romeo and Juliet. Then it was the turn of the musical, putting himself to the test with a very famous show: Jesus Christ Superstar. Her singing skills allowed her to make her entry, at the age of 13, into the Children's Choir of the National Academy of Santa Cecilia, where she remained for four years.

It was the same years that saw her take part in ten episodes of Piccole Canaglie, the Canale 5 television show that saw Pino Insegno and Simona Ventura run.

Over the years Carolina has often shown her skill and her eclectic talent. On television, but also in the theater and as a singer.

Among her performances as an actress we can mention her participation in the television series Un medico in famiglia 7. But not only because over the years she also took part in several films. Compromessi Sposi by Francesco Miccichè (2019) both in the role of actress and singer. Only in the guise of a singer do we find her as interpreter of the soundtrack of Sconnessi by Christian Marazziti, whose song of the same name was nominated for the 2018 Nastri d’Argento for best song. And he also plays in Poveri but rich by Fausto Brizzi and All my nights by Manfredi Lucibello.

On television she works a lot on Rai Gulp, where she becomes a leading face for the many young viewers who follow her, just remember that in 2013 she leads Tiggi Gulp every day, in 2014 La TV rebelle and in 2015 Versus. In his curriculum there is no lack of dubbing, in fact he lends his voice to cartoons and television series.

Over the course of her career, Carolina Rey has repeatedly proved her skill and commitment, distinguishing herself in various roles. Among the works we can also remember that she was sent by La vita in direct summer and presented A stage for two, just to name a few.

Actress, presenter, singer: at the moment she is engaged as a competitor in Tale and Which show, a broadcast conducted by Carlo Conti who offers her the opportunity to show her singing skills.

Carolina is the mother of Filippo born in 2018 from love with Roberto Cipullo. The artist has been romantically linked to the film producer since 2015. In an interview with Confidenze she said she met him at a dinner with friends.

She is also a daughter of art from her mother: an opera singer. The dad, on the other hand, is a radiologist.