Because Cristiano Caccamo is famous 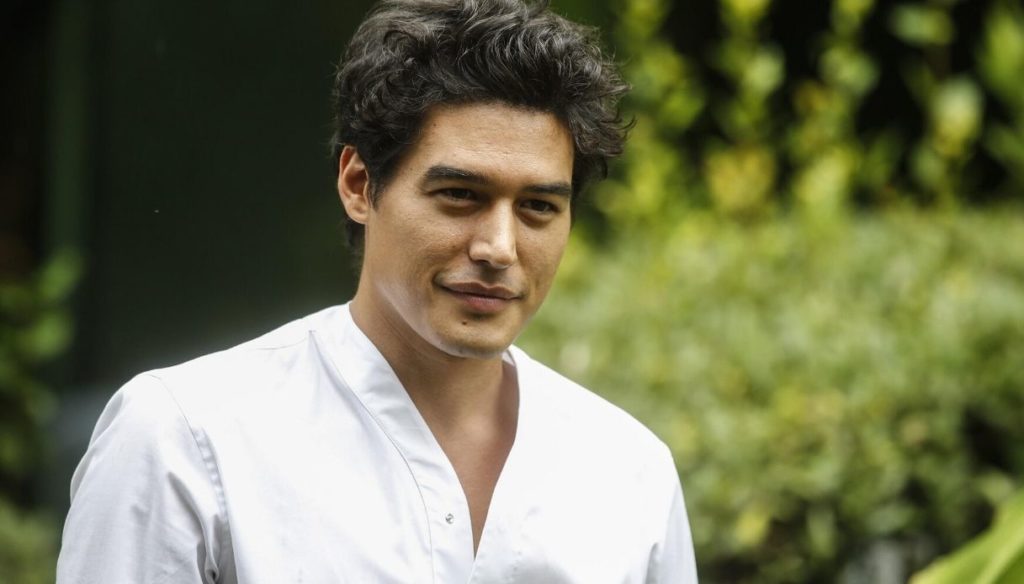 Born in Taurianova in 1989, he has participated in some of the most successful fiction films of recent years

Born in Taurianova, in the province of Reggio Calabria, on March 21, 1989, Cristiano Caccamo is one of the most prominent Italian actors. His father is the writer Michele Caccamo, a lyricist who has collaborated with artists such as Mimmo Locasciulli and Maurizio Fabrizio.

Cristiano Caccamo, who has a brother named Gabriele, completed his training as an actor at the Centro Sperimentale di Cinematografia in Rome. His debut is linked to the world of theater and dates back to 2010, the year in which he stepped on the stage to play the role of a soldier.

The doors of fame opened for him in 2014 on the occasion of his participation in the film Cenere by Simone Petralia. Among the other important stages of his career it is possible to mention the television series This is My Country, an experience that allowed him to share the set with actors such as Violante Placido and Francesco Montanari.

After this debut on television, he appeared in Il Paradiso delle Signore, a sitcom that saw him in the role of the warehouse keeper Quinto. Much more could go on to talk about the professional successes of Cristiano Caccamo, who also worked alongside Terence Hill in Don Matteo.

Salvatore Esposito's companion in the film Can Kiss the Spouse, he was part of the cast of the television series La Vita Promessa, one of Luisa Ranieri's latest works.

Passionate about rock music and with the hobby of working clay figurines, he appeared in an episode of Try Again Prof! and starred in What God Helps Us. Very close friend of the actress Diana Del Bufalo – who denied the gossip about their romantic relationship – he is very active on Instagram. On this social network, where he is followed by over 800 thousand people, he mainly shares shots related to work shooting, but also several photos with friends.

Returning for a moment to the professional parenthesis, it is appropriate to mention its presence among the competitors of the reality show Celebrity Haunted: Man Hunt, broadcast on Amazon Prime. Among the latest works there is the film Sotto il Sole di Riccione, released on July 1st on Netflix and with a subject curated by Enrico Vanzina (the direction is instead of the duo YouNuts, formed by Niccolò Celaia and Antonio Usbergo).

Barbara Catucci
3827 posts
Previous Post
Silvia Provvedi became a mother: Nicole was born. The announcement on Instagram
Next Post
Made In Sud, Gino Fastidio out of the show for the dispute with Gregoraci: the truth