Because Davide Shorty is famous, from X Factor to Sanremo 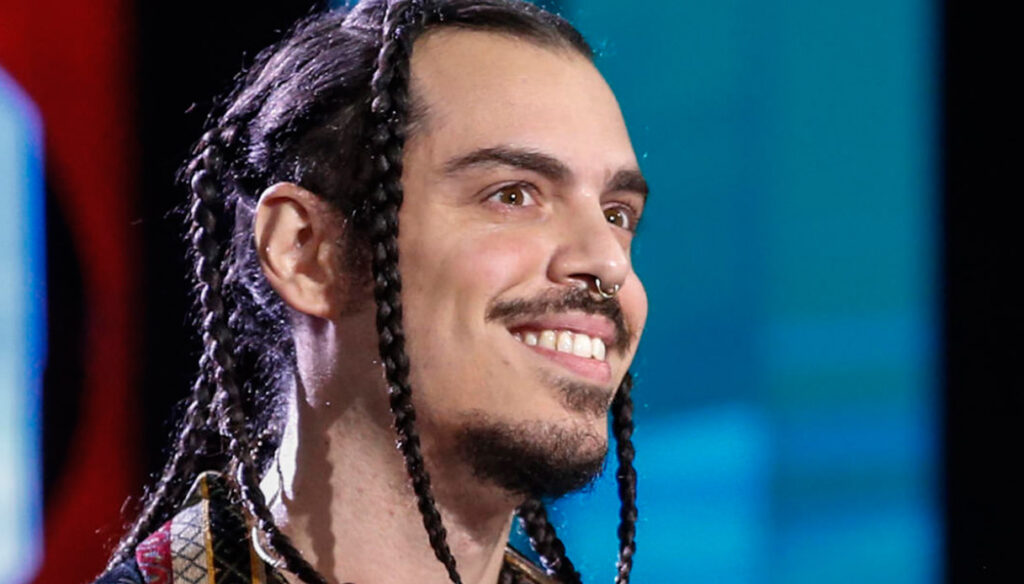 The artist is among the new proposals of Sanremo: he arrives at the Festival after a long apprenticeship on the streets of London and participation in X Factor

From Zecchino d'Oro to X Factor up to Sanremo. This is the rise of Davide Shorty, a young man competing among the new proposals of the 71st edition of the Festival.

Born in Palermo in 1989, Shorty, born Davide Sciortino, is no stranger to the big stages, which he has walked with ease since he was a child. In fact, his passion for music has distant roots: since childhood the singer had shown great talent and the desire to perform, so much so that he participated in the Zecchino d'Oro, an experience that deeply marked him and that in some way sanctioned him. his destiny.
“Since I was a little boy I have lived this life to sing – he wrote on Instagram – Those who have been close to me, sometimes in spite of themselves, have always seen him. I am always that child there, who sang Captain Rottame's Spaceship … and I have no intention of ever stopping ".

And in fact, his entire life since that time has revolved around music. At 18 he devoted himself to rap, but contaminated by soul and R'n'B notes. A few years later he moved to London where he founded a group with which he released an EP and an album. But the real turning point comes when he decides to return to Italy to participate in X Factor.

It was the year 2015 and Davide Shorty conquers Elio, who will be his mentor and will help him win over the talent audience with performances that will showcase all his energy and versatility.

Thus begins his more mature path, one in which he begins to make his own public and to make agreements with professionals and experts in the sector. Thus were born three albums and an EP, released over five years, a sign of irrepressible creativity.
With the song Regina he presents himself at AmaSanremo and manages to win a place for the Festival in the Sanremo Giovani category, one of his objectives, especially in a moment like this when the Ariston stage is the only one on which a singer can perform. given the pandemic. An unrepeatable opportunity, which Davide Shorty does not want to miss and wants to enjoy to the fullest.

"Today I went to the Ariston stage for the first time, I sang my song with the orchestra – he wrote on Instagram – I got excited, I thought of Luigi Tenco, I felt his very strong energy. As a good talker, I don't often get lost for words, but this is one of those cases. I can't wait to do it again ", he concluded.

If on the musical and professional front he is very active and shares every detail with the fans, the same cannot be said of his private life. From that point of view, in fact, Davide Shorty is very reserved, at least on social media, from which nothing comes out about possible girlfriends.

Barbara Catucci
7937 posts
Previous Post
The Masked Singer: Caterina Balivo is splendid, Tatangelo conquers everyone
Next Post
Live – It is not the D’Urso, the closure confirmed. But Barbara takes revenge