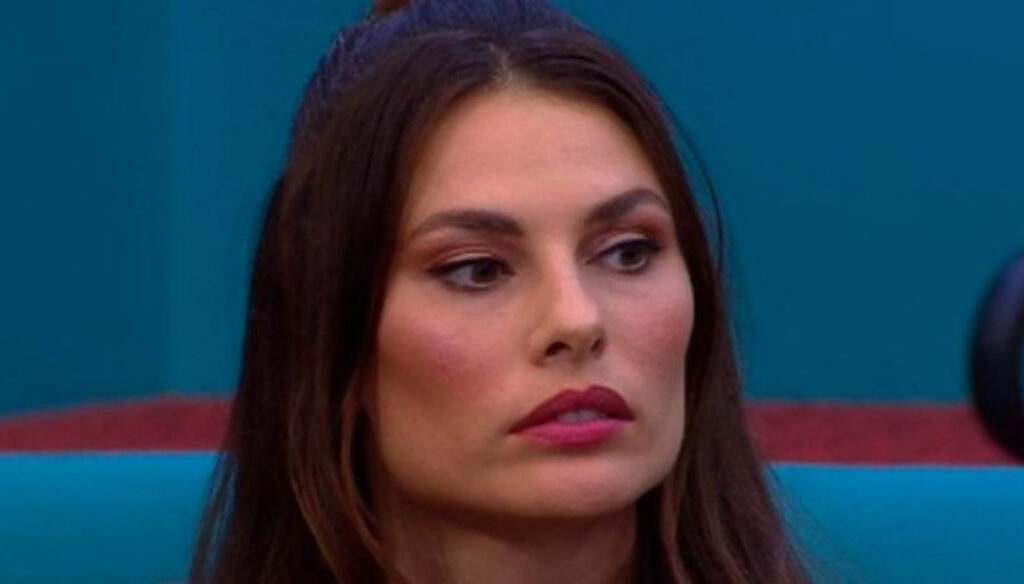 Dayane Mello won't leave GF Vip after her brother's death. The supermodel has decided to stay in the Cinecittà loft until the end of the reality show scheduled for March 1st. In recent episodes Dayane had been chosen by the public as a finalist for the show hosted by Alfonso Signorini. A victory overshadowed by the sudden loss of Lucas, involved in a car accident in Brazil.

Dayane, informed by her family, left the GF Vip house for a few hours. Shortly after she returned, welcomed by the other competitors who tried in every way to support and help her in this difficult moment. Mello, after reflecting on it, has decided not to abandon the game, explaining its reasons to the other tenants. “If it were the final today, I wouldn't want to leave. I would like to stay here again – he confessed -. I want to spend these weeks with myself and get to Bubi a bit more charged ". The group reiterated its support for the model and Tommaso Zorzi added: “Brava, do well. If you live it like this it is the best thing you can do ”.

In the last episode of GF Vip, Dayane had talked about his brother Lucas. “He was very happy with what's going on in my life, he would like me to stay,” she said. Many have tried, in these complicated days, to give her a smile and a little serenity. Mello reunited with the former mother-in-law Simona Perini, mother of Stefano Sala and grandmother of Sofia, and was able to speak with her brother Juliano.

Her strength and courage impressed everyone and Dayane wanted to send an important message, born from her difficult experience. “Do not waste more time with the trivial things in your life – he said during a live broadcast with Alfonso Signorini -, go ahead with the things that matter. If you have things that you haven't solved with your loved ones, do it because time never goes back. Big Brother taught me that there is always a new start over. Death is something absurd, but I thank you and love you so much ".