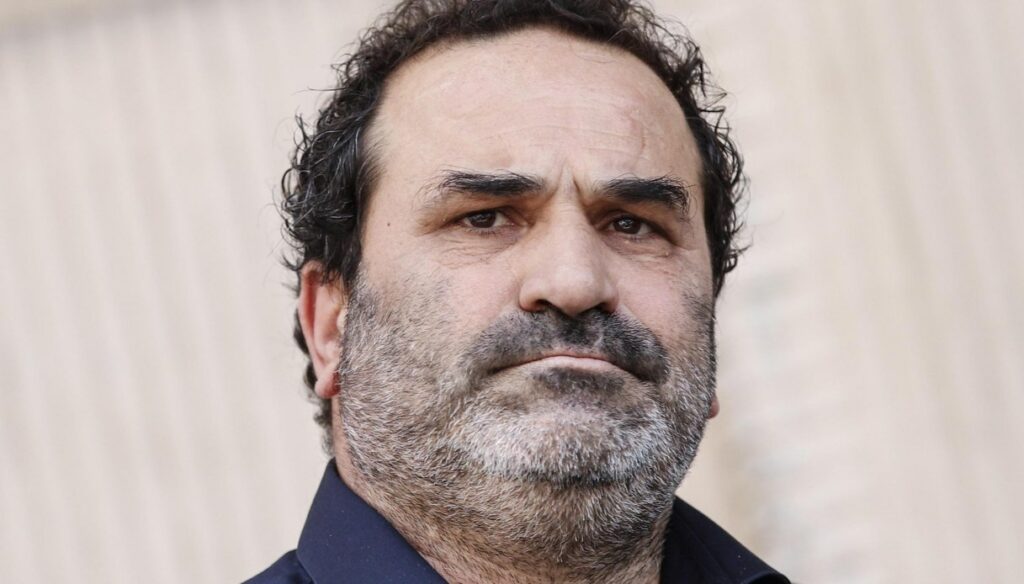 In "Màkari" he is co-star of Claudio Gioè, but his rich (and long) career is studded with many other successes: the actor Domenico Centamore

Domenico Centamore is an actor with a long career, but who recently entered the hearts of many viewers thanks to the role of Peppe Piccionello in Màkari, the Rai 1 fiction starring Claudio Gioè. Centamore has always had a passion for acting, which he has cultivated since he was a child.

Born in 1967, the actor was born and raised in Scordia in the province of Catania and his career in the world of entertainment was not exactly as smooth as oil. In a recent interview published by Rolling Stones Centamore spoke of his father, how he was opposed to a career in acting: "When as a child I went to my father telling him, with so much pride, that I dreamed of being an actor, he looked at me and he said 'Now it will pass, don't worry'. It seemed to be a disease! ”. But that didn't stop him from following his dreams.

From a very young age he took his first steps in the theater, and then landed in great successful productions for television and cinema. Of all, the interpretation of Domenico Centamore in the film The Hundred Steps by Marco Tullio Giordana in the role of Vito is unforgettable.

A face, his, which fully expresses all the Sicilianity that runs through his veins and which has led him to become one of the most famous character actors in Italy. Domenico Centamore's curriculum is full of interpretations in highly successful productions. After The Hundred Steps, other important roles have arrived, first of all in The Best of Youth, also directed by Marco Tullio Giordana. Then he played Giovanni Brusca in the miniseries Il capo dei capo, Balduccio Maggio in Il Divo by Paolo Sorrentino and also starred in Baarìa directed by Giuseppe Tornatore.

Leafing through the artistic curriculum of Domenico Centamore, you discover an actor with twenty years of career behind him, with an incredible talent and who, not by chance, has been chosen by many directors. We also saw him in the film The hank of Ficarra and Picone, The mafia kills only in the summer by Pif and in the series The young Montalbano alongside actor Michele Riondino.

Now Centamore is enjoying the great success of Màkari, a fiction that has already become a true cult among fans of the genre. Here he plays Piccionello, a close friend and right arm of Saverio Lamanna, played by Claudio Gioè. Also in the interview with Rolling Stones, the actor declared that he is a friend of Gioè even in real life. "The fiction was an opportunity to give vent to our affection and our complicity," he admitted.

We do not know much about Domenico Centamore's private life, it is something that he jealously guards to the point that it is not known who the lucky woman by his side is. Still at Rolling Stones, however, the actor let slip a few jokes about his wife: “We have been together for thirty years, we have known each other since she was 14 and I was 23. He helped me a lot to carry on my dream: he believed in it, ”he said, underlining how important it was for his career, the person who most of all believed in him. “Even today I always make her read books or scripts because maybe she has a different point of view on the character, which gives me new insights. She is fundamental: practically she is my tutor and my conscience. Many actors, especially when they are successful, go to the analyst … I don't: I have my wife! ", He concluded jokingly.