Because Donatella Milani is famous 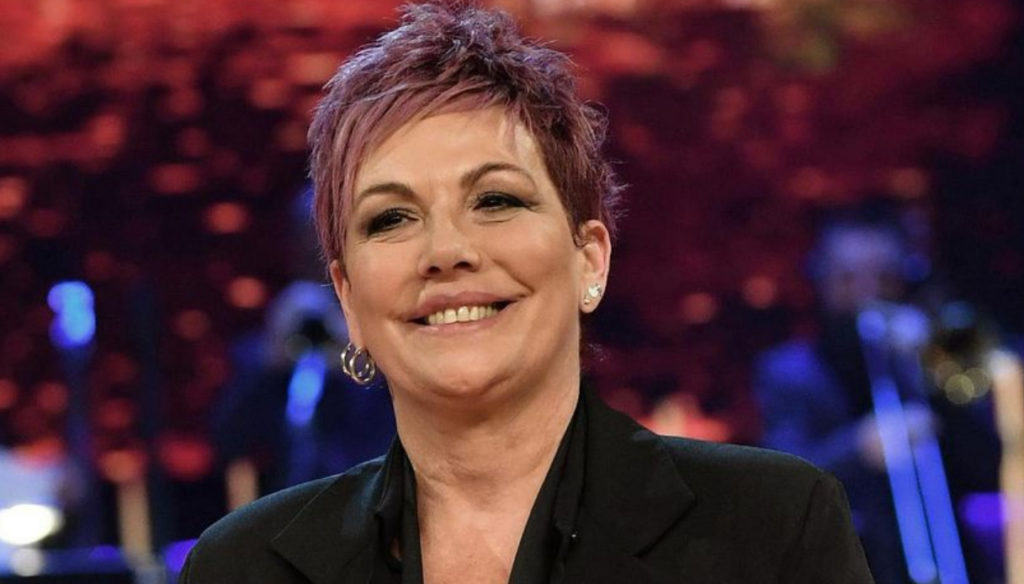 Singer and author of many songs, Donatella Milani is a much loved face of music

Donatella Milani is an Italian composer and singer, with a long career and many successes behind her. Born in 1963, she is originally from Montevarchi and has cultivated a passion for singing since she was a child. At the age of 4 she took part in the Zecchino d'Oro and hasn't stopped since.

In 1980, as an author, she made Su di Noi, a famous song interpreted by Pupo. Two years later she triumphed at the Castrocaro Festival with the single Why I feel alone. The victory allowed her to participate in the Sanremo Festival where she finished second with Volevo dirti.

In 1983 she took part in the festival also thanks to the role of author of We are together, a song sung by Richard Sanderson and Complimenti, played by Stefano Sani. Later Milani participated in numerous TV shows including, in 2018, Ora o mai più from which she withdrew due to some family problems. Live guest – It is not D’Urso, Donatella talked about her problems, revealing the difficult relationship with her father and the fight against depression. "I am in analysis because I suffer from a fairly strong depression", he confessed to Barbara D’Urso. The singer explained that the absence of a father figure caused her serious problems.

"Since my mother died two years ago I have always gone a little lower – she explained -. My mom was a pillar, a reference. So many of those things came out that hurt me, scared me. My mom had a relationship with a person who later abandoned her and me. He never made himself heard or seen. He didn't want to know anything. I thought I had fixed this thing and instead ”.

Milani also confessed to having looked for her father, meeting him. “I went to look for him – he said -. It was in a workshop. A friend of mine came in and said we were having problems with the car. He went out and I found myself in him, because he was a gruff like me. I am convinced it was him. I did something I shouldn't have done. I asked him: 'Do you know Milani Lina' and he drew back and said: 'No, why should I know her?'. Then I phoned him at home and his wife answered me and said: 'They are mistakes of youth'. I thought he would call me back but he didn't. It would be enough for me to see him, I would like him to tell me: 'You are mine, I know you are here' and this would help me ".

Barbara Catucci
5426 posts
Previous Post
Cassava, fill up on vitamins and fight hypertension
Next Post
Social well-being passes for free time. But men and women are not the same