Because Drusilla Foer, co-host of Sanremo 2022, is famous 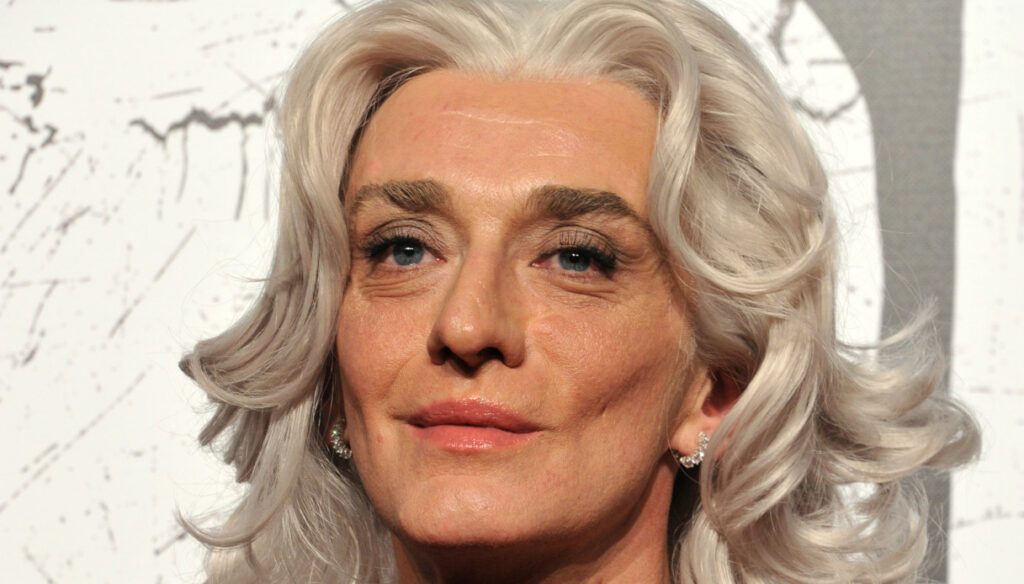 Amadeus has announced the 5 co-hosts of the Sanremo 2022 Festival: among these, there is also Drusilla Foer. Who is she and why she is famous

The artistic cast of the Sanremo 2022 Festival has taken shape. Amadeus has in fact announced the names of the co-hosts chosen for the 72nd edition of the event, also defining their presence in the various evenings. Among these there is also Drusilla Foer, a multifaceted talent divided between a passion for acting, singing, screenwriting and painting. In the registry office, we find her as Gianluca Gori, but it is with her alter ego that she has conquered the public and the world of the Net.

Who is Drusilla Foer

Nonconformist and rebellious, Drusilla Foer had already declared that she was attracted to the stage of the Sanremo Festival, just as she had revealed to Libero in 2017: “I’d gladly do the little valley in Sanremo, I’d love it, but maybe I’m too tall. 1 and 85 ″. This desire becomes reality on February 3, although not as a valet but as a presenter alongside Amadeus.

Born Gianluca Gori, Drusilla began her career as a photographer. He was born into a wealthy family in Florence but moved to New York to cultivate his great passions which he alternates with running a thrift shop. She married a Texan, a man who later claimed to have betrayed, only to bond with Hervé Foer, a descendant of the well-known Dufur family. Unfortunately, her second husband has disappeared and is therefore a widow.

Success on TV with Piero Chiambretti

His character, captivating and controversial, conquers the Net, arriving then in the cinema and on TV. She starred for Ferzan Ozpetek in Magnifica Presenza and was the judge of Strafactor, the sui generis appendix of X Factor aired in the second evening of Sky. A career on the rise, that of Drusilla Foer, who made herself known on generalist TV for the many participations in the Maurizio Costanzo Show and at CR-La Repubblica delle Donne, with Piero Chiambretti.

A great outsider, for the stage of the Sanremo 2022 Festival, which is renewed with a different and highly anticipated character, for which Amadeus has received the applause of the public. Finally, a surge of inclusiveness, freshness and the novelty that the event needs to start again with the right intention, albeit with all the difficulties that the pandemic has entailed and which still influence the organization of the event.

The art of being Drusilla

Drusilla Foer is a generous artist. Since his beginnings, when he discovered that he had a strong and free character in his hands, he wanted to share this wonderful discovery with everyone. And this is how it exploded on the Net, collecting an unstoppable success that led it to the stage of the Ariston Theater.

Why Drusilla? Is simple. It was a great love that inspired her, a crazy passion that was consummated in America, aboard a boat called Drusilla. To explain it and herself, in Libero, in the now distant 2017: “The boat has become a historical monument, a sort of antique piece, like me in short”.

His presence alongside Amadeus, for the conduct of one of the evenings of the Sanremo Festival, is expected for February 3, then for the third evening on Thursday. Ornella Muti, Maria Chiara Giannetta, Lorena Cesarini and Sabrina Ferilli alternate. 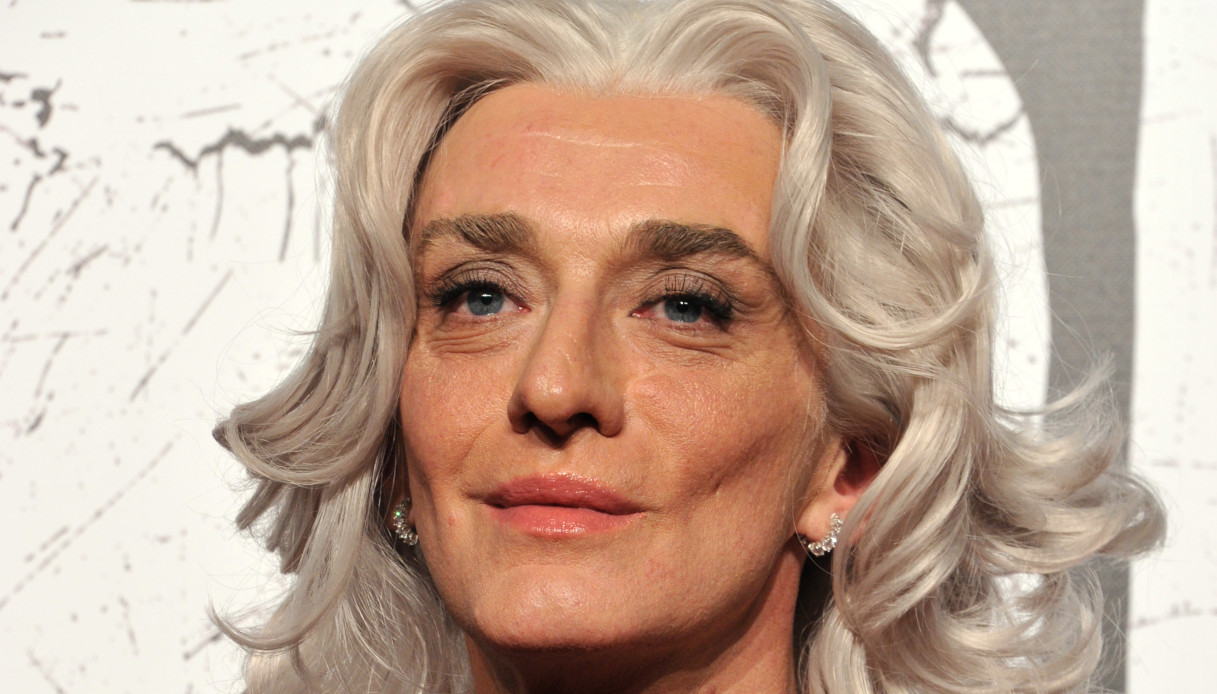 Barbara Catucci
12127 posts
Previous Post
Carla Bruni: the loss of her brother is a pain that cannot be forgotten
Next Post
David Sassoli is dead, he leaves his wife Alessandra and two children. He was 65
You must be logged in to post a comment.
Menu