Because Drusilla Gucci is famous, shipwrecked on the Island 2021 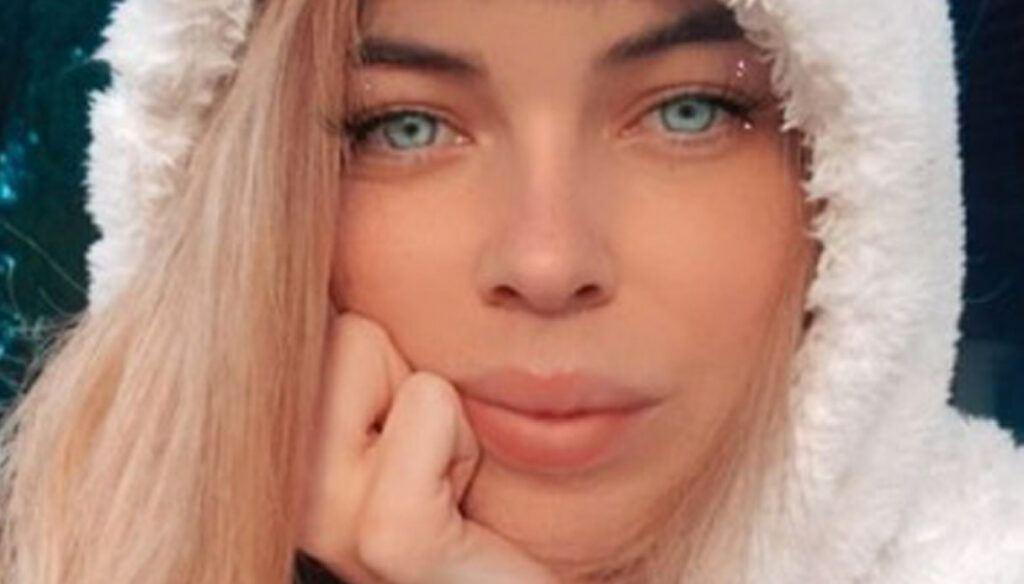 Among the competitors of "L'Isola dei Famosi" there is also Drusilla Gucci, heir to one of the most famous families in the fashion world

Heir to the Gucci family, fashion lover and Instagram star, Drusilla Gucci is among the competitors of the Isola dei Famosi 2021. 26 years old and a passion for fashion and writing, the heiress has been chosen to be part of the cast of shipwrecked by Ilary Blasi.

Despite being part of one of the most prominent families in the fashion world, Drusilla is very reserved. Little and nothing is known about her, except that she is divided between Italy and the United States and that she supports numerous causes in favor of animals. A lover of horse riding, a sport she has practiced since she was very young, Drusilla lived abroad for many years, also collecting experiences as a model.

Little known by the television audience, she immediately aroused great interest due to her surname. In fact, Drusilla is the great-granddaughter of Guccio Gucci, founder of the famous Florentine maison, and is the daughter of Umberto Gucci. He therefore has a link with Maurizio Gucci, heir to the dynasty who was assassinated in 1995 in Milan. His ex-wife, Patrizia Reggiani, still known today as Lady Gucci, was sentenced for that crime.

Drusilla Gucci has always stayed out of the spotlight, focusing on her career. Blonde and beautiful, she has a very important family behind her with a troubled history. Together with her on the Island of the Famous, many other VIPs from former footballer Paul Gascoigne to host Elisa Isoardi, up to youtuber Awed and actor Brando Giorgi. Among the castaways also Vera Gemma, daughter of Giuliano, the model Akash Kuhmar, the Viscount Guglielmotti, the famous comedian Valentina Persia, Angela Melillo and the actor Gilles Rocca. The cast is completed by the comedian Roberto Ciufoli, Francesca Lodo, ​​Daniela Martani and the comedian Beppe Braida.