Because Gaia Gozzi is famous, from Amici in Sanremo 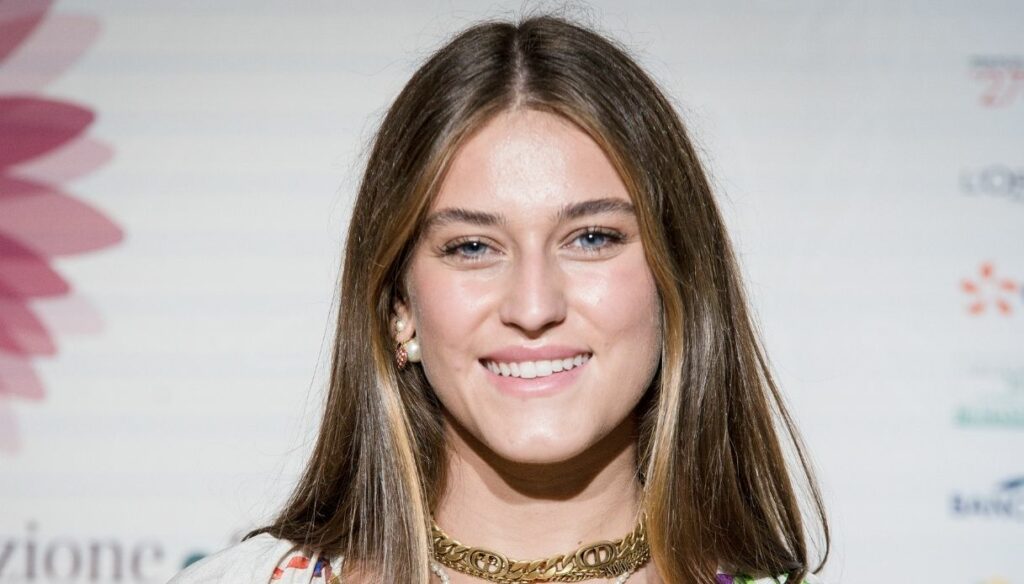 Born in 1997, the young singer after participating (with success) in famous talents arrives in the race in Sanremo 2021

Born in 1997, Gaia Gozzi is a very talented singer-songwriter, born on September 29th. Fame for her came several years ago thanks to her skill that led her to successfully tread the stages of two of the most important Italian talent shows: X Factor and Amici di Maria De Filippi. And now a new piece is added to his curriculum, in fact from 2 to 6 March, he will be at the Sanremo Festival, competing with the song Cuore amaro.

Born in Gustalla, in the province of Reggio Emilia, to a Brazilian mother and an Italian father, she speaks Portuguese fluently. The television limelight Gaia knows them in 2016 when she took part in the tenth edition of X Factor. In the popular television show he competed within the Fedez team (which this year will also be on the stage of the 71st edition of the singing festival together with Francesca Michielin).

In the talent show Gaia was ranked second, behind the Soul System. Immediately after this important result, he released the EP New Dawns, with the single of the same name and cover of famous songs, which achieved great success.

Also 2017 for Gaia Gozzi was a year full of satisfactions: together with her colleague Briga she sang in the theme song of the cartoon Miraculous, she opened Giorgia's concerts and released the single Fotograms.

In 2019, however, he decided to try to enter the television school of talents and participated in the castings for the 19th edition of Amici di Maria De Filippi. Gaia took part in the program and won it. In addition to this, his album Genesi was released in March 2020, then in May released in physical format as New Genesis, among the best known songs Chega and Coco Chanel. He also took part in the spin – off Special Friends.

On the private life front, she is apparently engaged to Daniele Dezi, music producer, bassist, guitarist and author known under the stage name Orang3.

Present on Instagram, Gaia has a profile that has over 707 thousand followers. On the social network he shares short videos of his life, images and work shots. Among the latest posts, the one relating to his arrival in Sanremo where he is one of the 26 Big in the race: on the stage of the Ariston he will bring the song Cuore amaro. Enthusiasm, passion and a lot of commitment: Gaia Gozzi is a talented young artist with unique sounds.