Because Isabella Ragonese is famous, who plays Marina in Rocco Schiavone 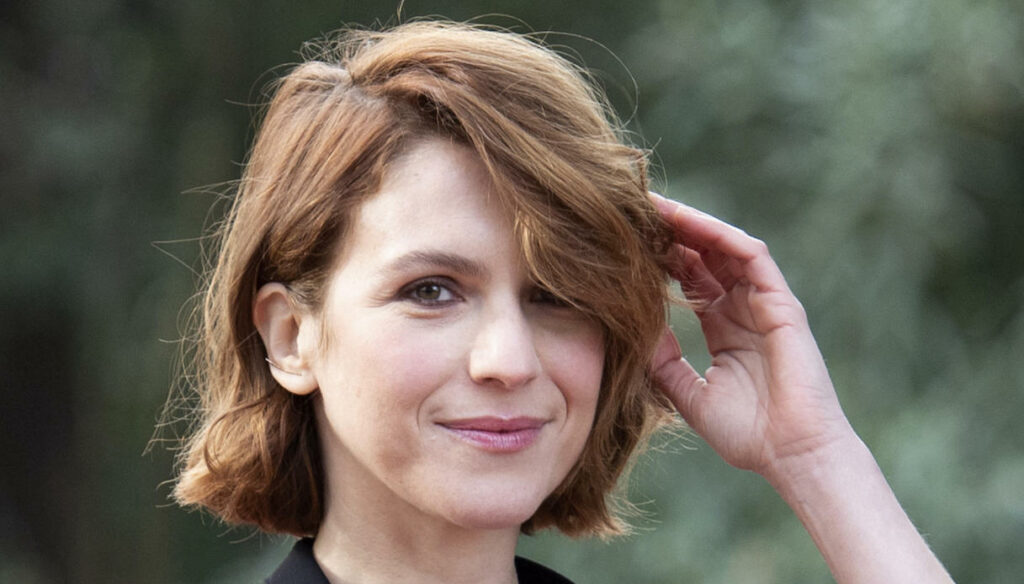 Beautiful, elegant, bewitching: Isabella Ragonese is one of the most popular actresses of recent years, for her expressive ability and for her out-of-the-ordinary talent. Her career began when she was still very young, and over time she gained a new awareness that made her more and more loved by the public.

Born in 1981, Isabella Ragonese was born and raised in Palermo in a stable and loving family, who instilled in her a love for all-round art from an early age. As a shy and introverted child, she slowly began to open up thanks to her passions: dance and theater classes have given her a great hand in getting out of her shell. And then, in high school, the spark struck. During a school play, she realized what her path would be, thus dedicating herself to acting.

Isabella therefore graduated from the Teatès School in Palermo, taking her first steps in the theater both as an actress and author of works that have met with great success. And if, at the age of 19, she went on stage for the first time showing all her talent, some time later it was the turn of the cinema. The moment when everything changed? In 2008, as she herself told in an old interview: at the time, Ragonese was chosen by none other than Paolo Virzì for the film Whole life ahead.

Moved to Rome to launch her career. Isabella soon became one of the emerging actresses on the national scene. Within a few years he worked on many film productions, alongside important names such as Silvio Muccino, Sergio Rubini and Pupi Avati. In 2011, Ragonese also landed on television in an episode of Il Commissario Montalbano, a fiction that allowed her to make herself known to the small screen audience. For some years now she has also been part of the cast of Rocco Schiavone, where she plays the ghost of the deceased Marina – wife of the assistant commissioner played by Marco Giallini.

As for her private life, Isabella Ragonese has always been very reserved, so much so that she has never had social profiles. In the past he had a long love affair with Samuel Romano, frontman of Subsonica, but after the breakup he preferred to protect his privacy. In an interview with Vanity Fair, the actress revealed: "I am attracted to men with interests other than mine. For me, love is above all knowledge, exploring the world of the other ". And, on the subject of motherhood, she added: “I would like to become a mother, but only if it happened spontaneously. I wish I could not feel like a finished woman if it doesn't happen ”.

Barbara Catucci
7948 posts
Previous Post
Letizia of Spain, Leonor steals the show: first event alone with a look of € 59.90
Next Post
Who is Brianne Howey, actress of the series of the moment Ginny and Georgia