Because it is famous Pago of Temptation Island Vip 2019 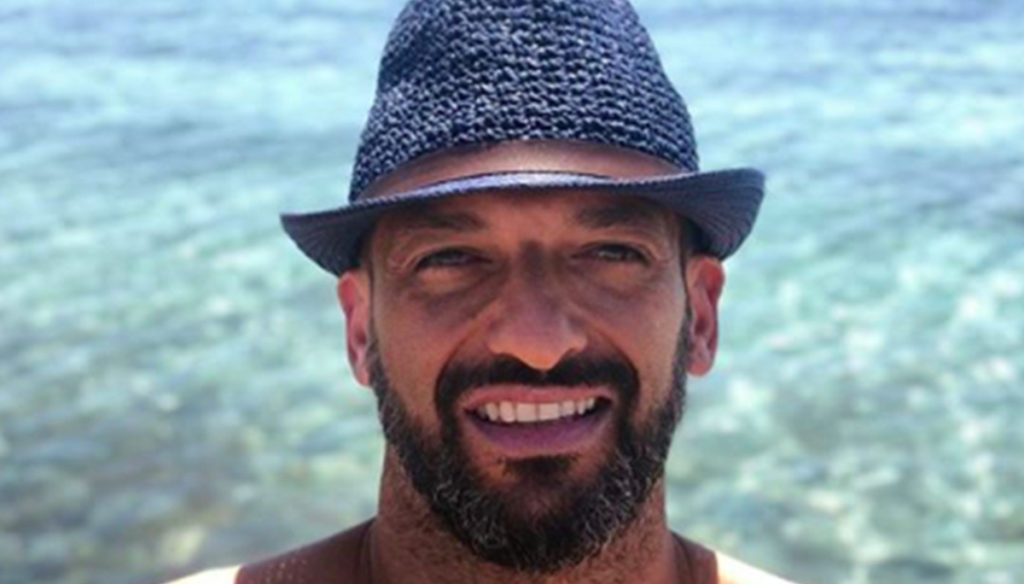 Career, privacy and curiosity of the lead singer of Temptation Island Vip

Pago, participant of the new edition of Temptation Island Vip, has made himself known for his gentle and calm ways, but what do we know about him?

Pacifico Settembre, aka Pago, is an Italian singer who trod the Italian pop scene with some success in the 2000s. Disappeared from the entertainment world for a while, in recent months he has returned to be talked about thanks to some appearances television.

Born in 1971, zodiac sign Libra, Pacifico Settembre was born in Quartu Sant’Elena, Cagliari, and from a young age showed a strong interest in music. But it is in 2005, with the signing of the contract with Warner Music Italy, which publishes its first and lucky single, destined to become the soundtrack of an advertising spot.

From that moment he begins his career in ascent, and it is at that time, in fact, that his musical successes date back as I wish you were mine. After the publication of the second album, which did not get the same luck as the previous one, Pago disappeared from the scene for a long time.

In the years of full success, the singer is married to the famous Neapolitan showgirl Miriana Trevisan. The two, married in 2003, gave birth to a child, the first-born Nicola.

In 2013, however, after a series of ups and downs, the couple separated definitively and today Pago is engaged to Serena Enardu, a former tronista of Men and Women.

Currently the two participants of Temptation Island Vip, live in Sardinia with their respective children: even Enardu in fact had a child, Tommaso, from his previous history.

Despite the apparent serenity that seemed to characterize the couple's relationship, it didn't take much then, from the landing on the island of temptations, so that the singer's companion would put everything in question. The former protagonist of the Mediaset dating show, in fact, even after a few hours of arrival in the reality show, admitted that he did not feel as happy and in love as he would like, although he acknowledges that the singer, his companion for six years now, is a splendid person.

A crisis, that of Serena, which is not about to stop, thanks to the proximity of the Sardinian woman to the tempter Alessandro Catania. This behavior has led to various controversies on the web, including those of Giovanni Conversano, former partner of Enardu.

How will the much-loved Pago react in this journey of feelings?

Barbara Catucci
7113 posts
Previous Post
Why don't we remember the names? Here's what was discovered about memory
Next Post
Stains on the hands: causes and natural remedies