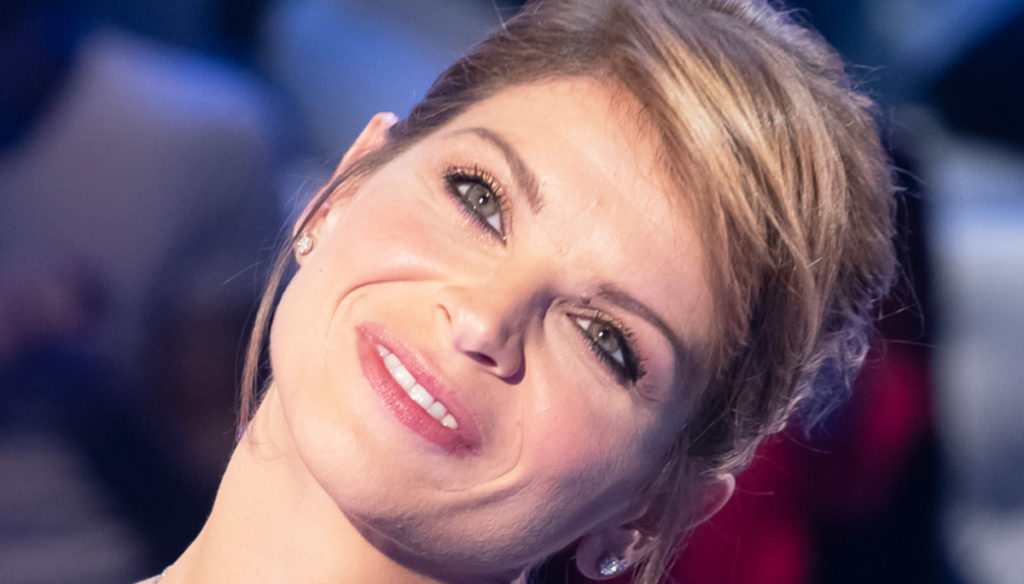 We asked Barbara, who has always followed her, what Alessandra has to say about her. And she answered us this way

I'm Barbara, I'm 35 and I love Alessandra madly. And since there is only one of Alessandra, I do not need to say even Amoroso. I became a woman listening to her songs. His voice was the soundtrack of the most important moments of my life. She was there on sleepless nights after discovering that my ex was cheating on me. She was the day I fell in love again when I thought I had put my heart into the cellar forever. She was there when I studied after work to graduate in time. And she was always there when I found out I was pregnant with my daughter.

Alessandra is like that, there is always. And it never disappoints you. I follow her from the first episode of Amici, I saw dozens of concerts around Italy, I bought all her records, I follow her on social media, I know all her songs by heart. And there was not once, only one, in which I thought he had said or written something wrong. Because Alessandra is true, because she never took her feet off the ground, because she chose to marry values ​​with others, she was raised, she never betrayed them.

Alessandra is an artist with a capital A. It has never been spared.

And there is one thing that makes it different from all the others: humility. Have you seen her when she returns to Amici? Did you look closely at his eyes when he talks to the boys at school or when does Maria review the images of her audition, her first challenges and the final? She cries. And his are not tears of circumstance. They are tears of love and gratitude. Two things that only people like her can express without shame.

Here, I respond like this to all those who ask me: "But what is so special about you" is Amoroso? " 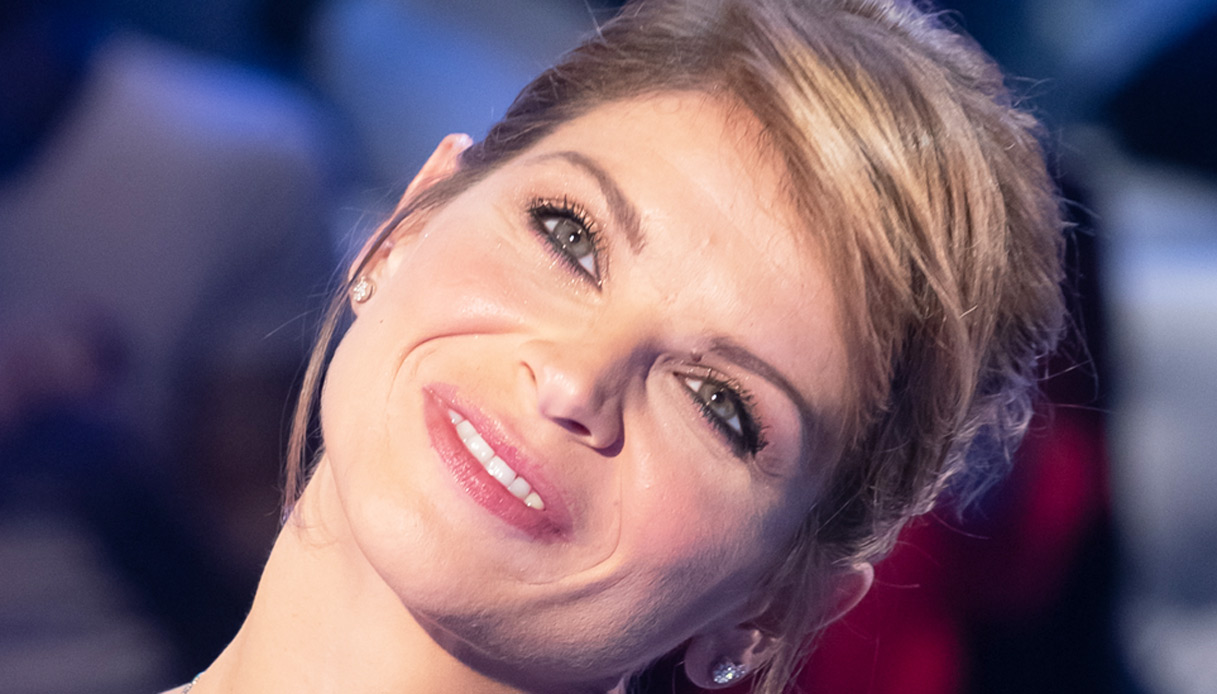