Because Jake La Furia from Name That Tune is famous 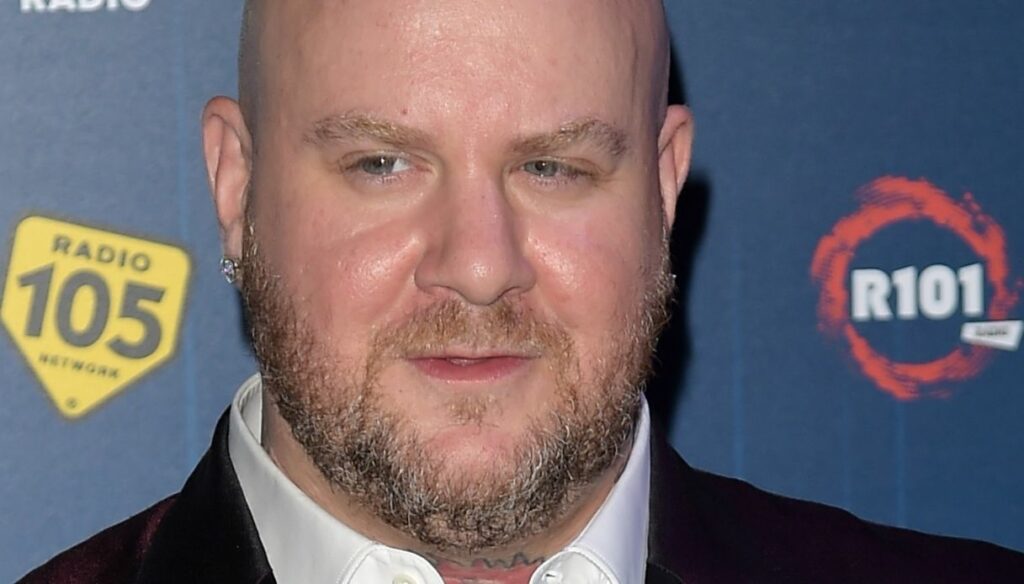 Born in 1979, stage name Jake La Furia, born Francesco Vigorelli: he is among the protagonists of Name That Tune, the game show broadcast on Tv8 and hosted by Enrico Papi.

Jake La Furia is a very famous rapper, radio host and TV personality. His is a long and rich career that over the years has seen him working on several projects. He took his first steps in the world of hip hop with writing, later he formed the Sacre Scuole, together with Guè Pequeno and Dargen D'Amico. The first album is dated 1999. After the dissolution of this first artistic association, always together with Guè Pequeno and, this time, by the producer Don Joe, he gave life to the Club Dogo group. And it is from this moment that he also changed his nickname and from Fame he became Jack La Furia. Seven albums, the last of which is dated 2014 and is entitled We are no longer those of Mi fist.

Another important moment in Jake La Furia's career is in 2013 when his first solo work was released: Musica Commerciale which made its debut in second place in the Italian album chart and in May 2014 it was certified gold. Since then he has also made Fuori da qui in 2016 and, in 2020, 17 with Emis Killa. There are also many collaborations with numerous artists.

Another date to mark in Jake La Furia's artistic career is that of 2017, when he began conducting a radio broadcast on Radio 105 entitled Jake Hit Up. But his professionalism led him to work also on the small screen, where he took part in several projects. In 2013 at the North South West East program – Tormentoni on the road with Max Pezzali and Paola Iezzi, Carpool Karaoke as conductor in 2017, Stra Factor (2017) and Mai dire talk (2018). Now he is busy with Name That Tune, hosted by Enrico Papi and broadcast on Tv8.

Very reserved as far as private life is concerned, from a sentimental point of view it is known that he married the historical girlfriend and that together they had a child.

He has a very popular profile on Instagram: there are over 456 thousand followers. But he doesn't publish many images: only 27 posts on his page.

Barbara Catucci
8981 posts
Previous Post
Lorella Boccia, from Amici to Venus: on Italia 1 comes the talk for women only
Next Post
Ambra forgets the rumors about Allegri and conducts the May Day concert