Because Luca Tommassini is famous 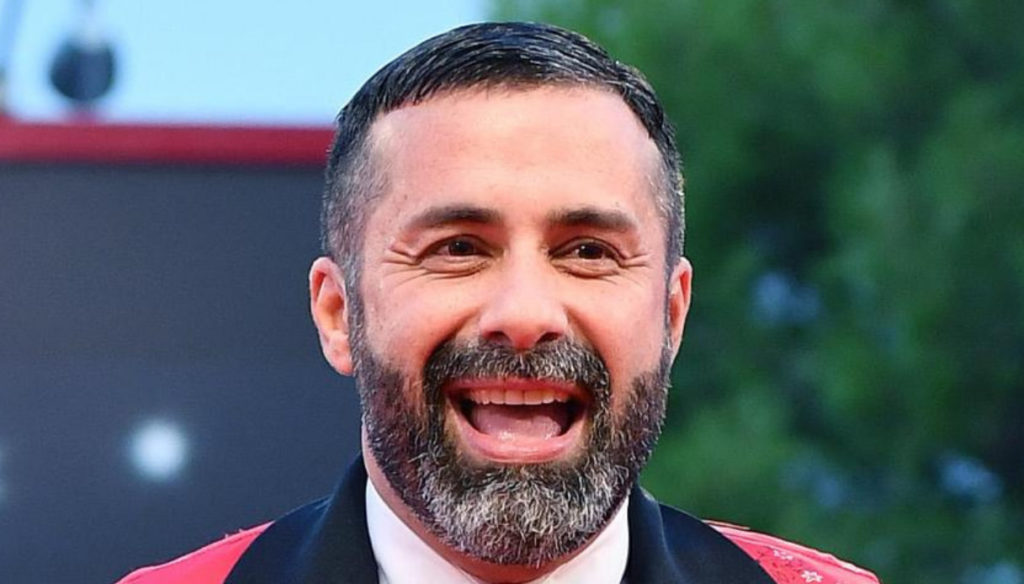 Choreographer and dancer, Luca Tommassini has worked with the biggest pop stars and is behind the success of many shows

Choreographer and dancer, Luca Tommassini is one of the gurus of world dance. In his long career he has collaborated with stars of the caliber Madonna, Whitney Houston, Geri Halliwell and Robbie Williams, creating the choreography of successful programs, from X Factor to Amici di Maria De Filippi. Born in 1970, he was born and raised in Rome, in the Primavalle district. Luca never hid the difficulties encountered in being accepted and the episodes of bullying experienced.

"It was tough – he told the Fatto Quotidiano some time ago, recalling that period -, as a boy you had to be careful where you put your feet so as not to step on a few syringes, and in the summer the danger multiplied, with a distressed mother and a perennial recommendation: 'Don't get punctured' ”. To take away from his neighborhood Tommassini was the passion for dance. At the age of nine he enrolled in the school led by Enzo Paolo Turchi and three years later he began working on TV and in the theater. At seventeen he was chosen as principal dancer of the Festival, a program conducted by Pippo Baudo, in which he dances with Lorella Cuccarini. Shortly after Luca is chosen to dance in other successful broadcasts alongside Heather Parisi, with whom he will live a one-year love story.

After the experiences on TV, Tommassini moves to the United States where he conquers the pop stars of the moment. In 1993 he joined Madonna's corps de ballet, shortly after he was chosen by celebrities of the caliber of Prince, Diana Ross, Michael Jackson, Janet Jackson, Whitney Houston and Kylie Minogue. "I objectively escaped from cocaine nights with Whitney Houston – he explained, speaking of his life in the United States -: a classic example of a champion erased by the Hollywood climate, with the claque, the parasites around to suck and leave rubble".

While regarding Madonna she confessed: “She wanted a child from me, she wanted to plan the maternal future, so I would never have been a father, I would have only given her the possibility of a child […] I left there when I reached the maximum status symbol, a Malibu villa with private beach and rooftop pool. My neighbor was Brad Pitt ”.

Barbara Catucci
8987 posts
Previous Post
Diletta Leotta and Daniele Scardina are back together again
Next Post
Breast cancer. The fasting-mimicking diet can slow this down