Because Maria Chiara Giannetta is famous 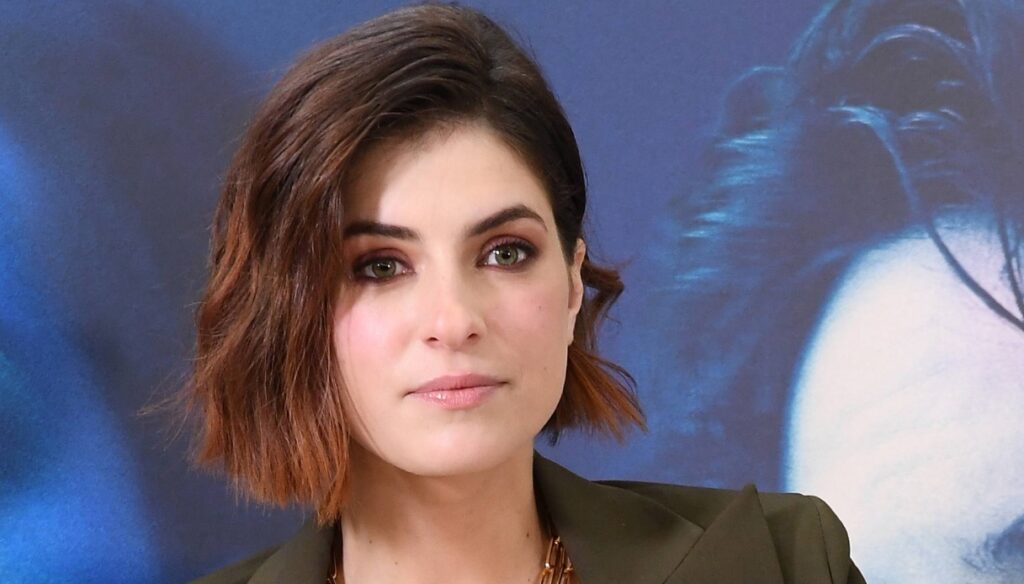 We will see her on the Ariston stage next to Amadeus for the conduct of one of the five evenings of Sanremo: but who is the actress everyone is talking about

Red hair, a smile that inspires sympathy, Maria Chiara Giannetta is the protagonist of Blanca, the Rai fiction among the most followed of the season, but not only. A few days ago, in fact, the announcement that the Apulian actress will be alongside Amadeus, conductor and artistic director of the Sanremo Festival, for the conduct of one of the five evenings of the event starting from 1 February 2022.

In Blanca, a fiction that tells the story of the blind consultant, who collaborates with the police together with the dog Linnaeus, the young woman is a kind of super heroine who manages to overcome all obstacles thanks to an extraordinary intuition and a big heart. it definitely hit the audience to the heart.

But who is Maria Chiara Giannetta and how did she become famous?

Who is Maria Chiara Giannetta

Foggiana, 29, Maria Chiara decided to be an actress as a child and started studying acting at the Teatro dei Limoni in Foggia and at 19 she entered the Experimental Center of Cinematography in Rome. Lots of theater, small roles, even in Don Matteo in 2014, where he returns co-star in 2018, in the role of the captain of the carabinieri Anna Olivieri. We will see her again in the thirteenth season, the first without Terence Hill and with Raoul Bova in the role of Don Massimo, next spring.

Then the success of Blanca, a fiction that saw her protagonist in the role of a consultant of the blind police, with a very special best friend: the dog Linnaeus (who is a female), always at her side and able to make her overcome obstacles. that her condition of disability puts her in front of her.

On the Ariston stage for Sanremo 2022

Now there is the Ariston stage waiting for you, the same stage that in the history of the most famous singing festival in Italy has launched many actresses and showgirls. Maria Chiara Giannetta was chosen by Amadeus among the co-hosts who will keep him company for the entire duration of the festival. Specifically, Giannetta will be on stage on the occasion of the fourth evening of Sanremo 2022.

The first evening, Tuesday 1 February 2022, will instead be on the stage of the Ariston the great Ornella Muti, during the second evening, however, Amadeus will be joined by the splendid Lorena Cesarini, star of the TV series Suburra. The protagonist of the third evening will be Drusilla Foer: actress, dancer, singer, web star and much more and finally, for the final evening, the choice of Amadeus fell on Sabrina Ferrilli.

Blanca, the second season: some previews

And while the wait for the edition of Sanremo 2022 rises, advances about the second season of Blanca begin to leak, a real success from the point of view of the ratings. The last episode of the fiction, in fact, kept us in suspense, giving us an unexpected confession and opening the way to many scenarios.

It was the protagonist Maria Chiara Giannetta herself who released some small previews in a series of interviews and stating that with the first season of Blanca only the first chapter ended and that there is still a lot to tell about that story.

For the second chapter, however, we will have to wait a little longer: according to what has been revealed by Today, it could go on the air by the end of 2022.