Because Maria Teresa Ruta is famous 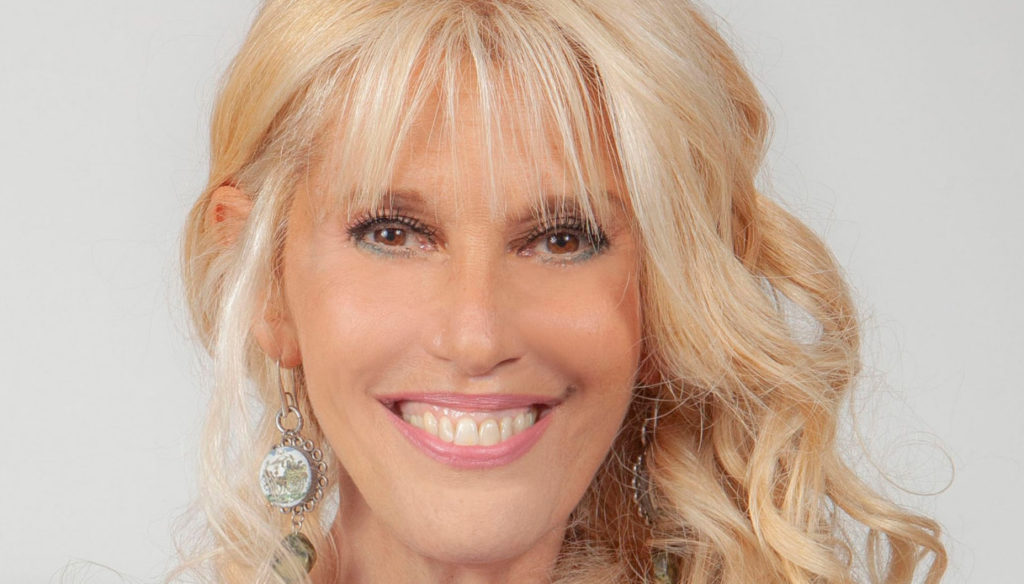 Presenter, with some reality shows behind her, Maria Teresa Ruta is one of the most loved faces on television

Successful host and showgirl, Maria Teresa Ruta is one of the most loved TV faces and one of the protagonists of Alfonso Signorini's Big Brother Vip. Born in 1960, La Ruta was born in Turin and began to take her first steps in the entertainment world after being elected Miss Muretto. At 16 she achieved success thanks to her gorgeous smile and soap and water look.

Over the years her fame has grown and Maria Teresa has managed to build a solid career on TV. He has participated in cult programs such as OK, the price is right, One Summer Morning, Those Who Football and Games Without Borders. She was also a competitor of the Island of the Famous and of the Beijing Express paired with Patrizia Rossetti, and then returned to reality shows in 2020 with the entry into the home of Alfonso Signorini's GF Vip paired with her daughter Guendalina Goria.

Showgirl, but also mother, Maria Teresa Ruta had two children: Gianamedeo and Guendalina, born from the marriage with Amedeo Goria. The two got married in 1987 and then separated in 1999. In 2006, the presenter began a relationship with Roberto Zappulla, whom she married in 2015 with a romantic ceremony that was held in Ethiopia.

Always sincere, Ruta some time ago talked about the difficult relationship with her children, caused by the work that when they were little had often kept her away from family. “We were two“ satellite ”parents – he confessed to Storie Italiane -, we went around our children but we were never too close to them. Perhaps my children had the impression that we were going to have fun rather than work. Gianamedeo also suffered more because he never outsourced ”.

“I was lucky, I was lucky! – he explained to Eleonora Daniele -. They could have come up in another way for how I made them live! I was unconscious and hopelessly light. I had to be there more for them. They are extraordinary but their fragility makes me suffer. My son escapes from me but is fine. Our relationship is fantastic but it is very far from me. It's not the relationship I had with my dad. My work has distracted me ”.

Barbara Catucci
11942 posts
Previous Post
The romantic kisses that every woman dreams of giving at least once in their life
Next Post
Letizia of Spain, the secret message in her September looks