Because Maria Vera Ratti of Il Commissario Ricciardi is famous 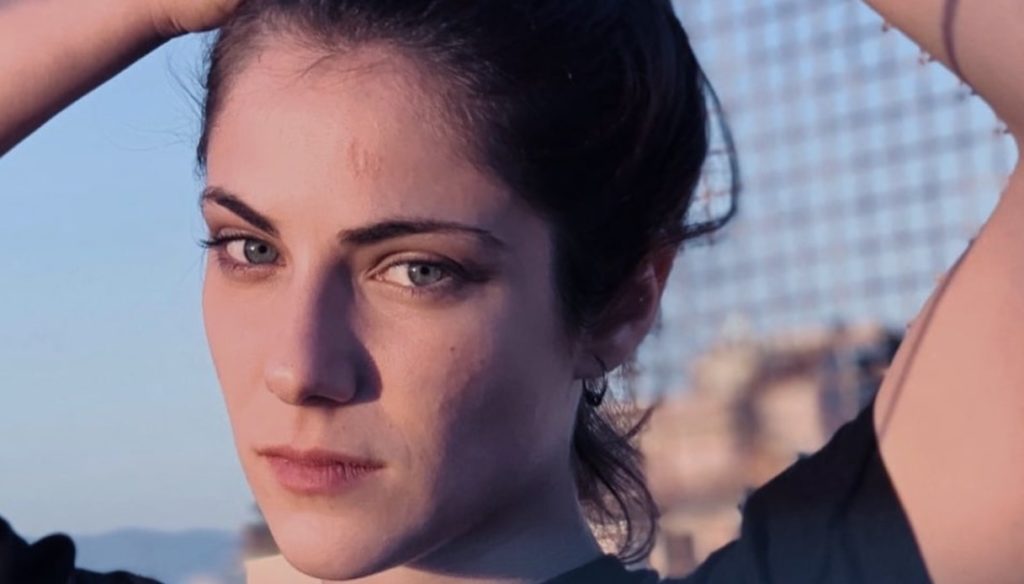 She is young, beautiful and talented: Maria Vera Ratti has already demonstrated her acting skills in what was her first television role, in the fiction Rosy Abate 2. Not even a couple of years later, she arrived in the cast of another very important production, Il Commissario Ricciardi.

Neapolitan, Maria Vera Ratti was born on September 26, 1994 and as a young girl she always loved theater. However, at first she didn't know what her path would be: at the age of 18, she left her family and hometown to fly to the Netherlands, where she stayed for 3 years. Here he studied Political Science and Russian and Central Asian Studies at the University of Leiden. And just as she was attending her classes, she joined a theater group: in an instant, she understood what she really wanted to do.

She herself said that from Berlin, where she moved after graduation, she returned to Italy to audition. Managing to enter the Experimental Center of Cinematography in Rome, the young Maria Vera did not hesitate: she packed her bags and made the capital her city. She still lives here today, in the places she fell in love with and where she really learned the deep meaning of acting.

After some theatrical experience, Maria Vera Ratti had her big break in the second season of Rosy Abate, a much loved fiction by the public. The young woman played Nina, daughter of the Neapolitan boss Antonio Costello, who gave Rosy a hard time. Maria Vera's was a very important role, which brought her into close contact with the protagonist Giulia Michelini: "For me she was an example, she taught me many things" – revealed the emerging actress.

Making herself known in Rosy Abate 2, the young Ratti had no difficulty in finding other successful television engagements. One of the most important is undoubtedly the fiction Il Commissario Ricciardi, in which he worked side by side with great actors such as Lino Guanciale. We will also have the opportunity to see her in I Bastardi di Pizzofalcone 3, while in 2020 she was engaged in the filming of an English series dedicated to Leonardo Da Vinci, in which she interpreted the Mona Lisa.

On the private front, Maria Vera is a very reserved girl. She is deeply attached to her parents, she loves spending her free time with them and with many friends. But right now she is intensely focused on her career, well aware that these years will mark her future.

Barbara Catucci
6590 posts
Previous Post
There is Mail for You: Sabrina Ferilli and Luca Argentero guests of Maria De Filippi
Next Post
At the home of Rocio Morales and Raoul Bova, with a minimal and modern style