Because Miryea Stabile is famous, from Pupa and the Nerdy to the Island 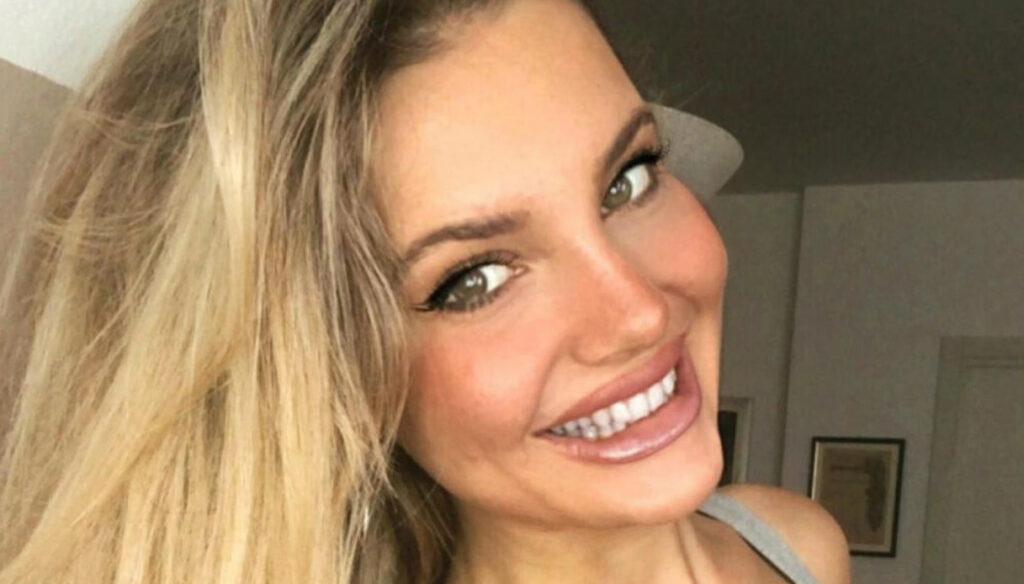 From "Pupa and the Nerdy" to "L'Isola dei Famosi": who is the influencer and model Miryea Stabile

Miryea Stabile is the new competitor of the Island of the Famous 2021. The former star of Pupa and the Geek was chosen to participate in the reality show hosted by Ilary Blasi. The blonde from Brescia joined the cast of the show after the forfeit of former Miss Italy Carolina Stramare.

In fact, the model chose to retire from the game a few days before leaving for Honduras. It was Carolina who announced it in Instagram Stories who explained the reasons that led her to make this decision. "As you well know, in the last few hours my participation on the island has been made official – he revealed -. In the last few hours, however, some family health problems have arisen that I prefer to protect and keep under control and I believe that the best choice is not to leave and stay at home. First of all, there is my health and the health of my loved ones. I know there will certainly be other occasions and I know you will understand ”.

The announcement of the arrival of Miryea Stabile in the cast of the Island of the Famous 2021 came just a few days after the first episode of the reality show. Twenty-two years and a growing career as an influencer, the model has conquered everyone by participating in the program La Pupa e il Nerio. Together with the geek Luca Marini, Miryea triumphed in the Mediaset show thanks to sympathy and spontaneity. Graphic designer by profession, he has already participated in some television broadcasts including an episode of Ciao Darwin with Paolo Bonolis and Luca Laurenti.

In the course of La Pupa and the Nerdy, Miryea talked about her past marked by the trauma of her parents' divorce and bullying at school. "When I was a child at school I had a support assistant as I suffer from a learning disorder – she confided to Super TV Guide -. My classmates targeted me by throwing paper at me or insulting me. At first it was difficult because I had kept everything inside. Then I decided to talk to my parents about it, especially my mom because I was living with her. After two years, together with my father, he decided to change my class ”.