Because Miss America said no to the bikini show 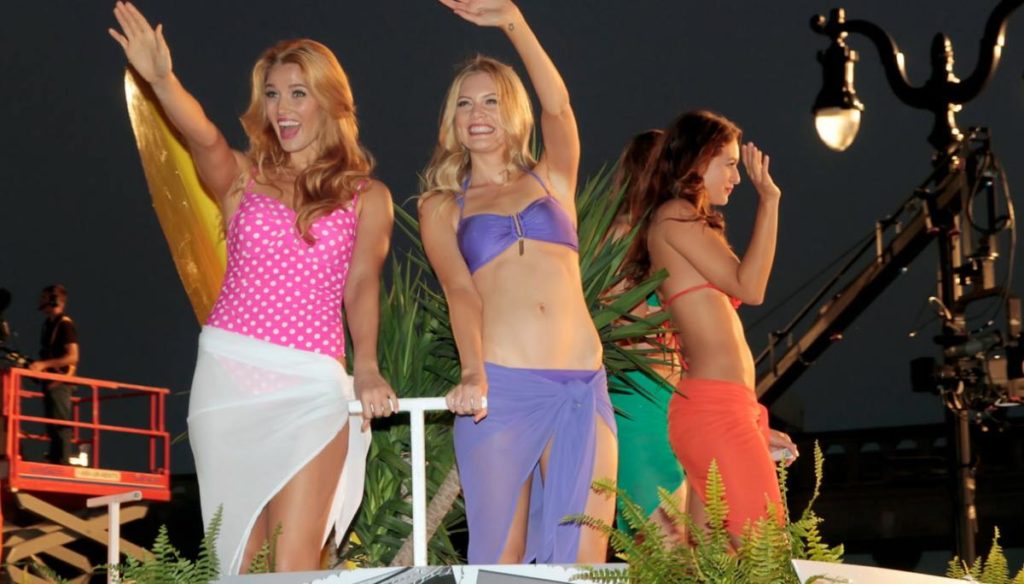 The rules change in Miss America, from today the competition will no longer admit the bikini parades

Miss America says no to bikini shows. From today to be evaluated will not only be the beauty of the competitors, but also their talent.

It is an epochal turning point in a beauty contest considered among the most famous in the world. During the competition, therefore, the girls will never wear the costume, but will always be dressed. “Each candidate will interact live with the judges – explained the organizers of Miss America -, will tell about the successes achieved and the future objectives to be pursued. To play the role of Miss America, the winner will only field talent, passion and ambition ".

Not only that: the creators of the all-female competition have also decided to change the rules regarding the evening dress parade, explaining that the goal is to “give participants the freedom to express their self-confidence by wearing clothes evening of their choice. They will show them as they discuss with the jury their respective initiatives with a strong social impact. "

The change of course of Miss America represents more generally the turning point that has involved all American society, after the Weinstein scandal and the MeToo movement. "Miss America will represent a new generation of women leaders focused on scholarships, social impact, talent and empowerment."

The decision was greeted with enthusiasm by many misses, who commented on the decision on social media. Despite this, criticisms and controversies were not lacking, such as that carried out by Patrizia Mirigliani, patron of Miss Italy: “I have always shared the initiatives of Miss America – he said -, but this time it seems to me that the decision to present the miss before the jury making them wear clothes instead of swimsuits is really excessive. In a beauty contest like Miss Italy, the costume, as well as the bikini, is contextualized to the development of the event. It has its own motivation, it is not an end in itself and it is not a forcing. "

"The ethics of women are not even affected by swimsuits – he explained – or, in general, by their clothing. It is superfluous, almost laughable, to adopt moralistic attitudes starting from these elements ". And what do you think of it?