Because Myriam Catania is famous 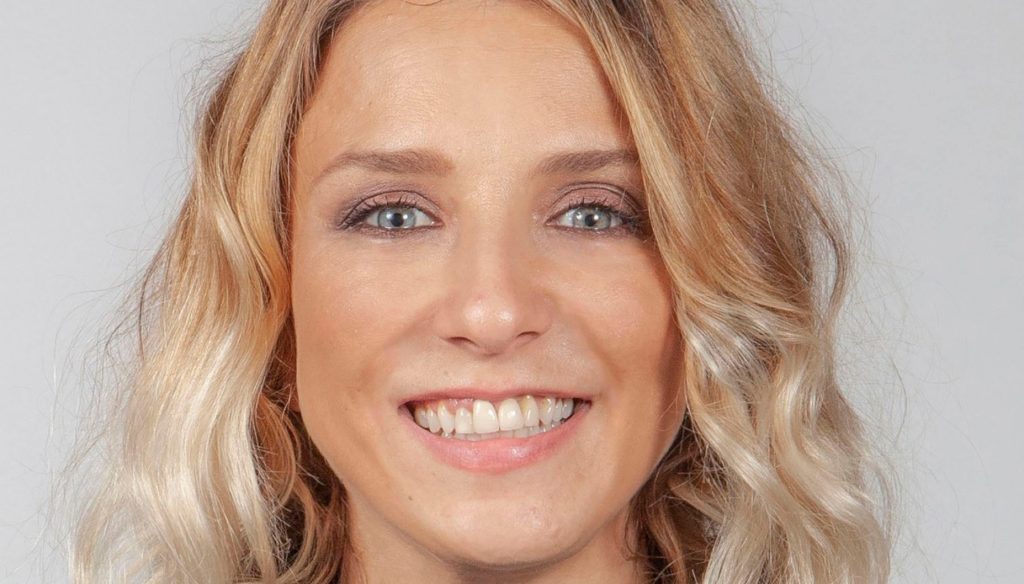 Actress and voice actress, Myriam Catania is a movie star and the ex-wife of actor Luca Argentero

Actress, voice actress and star of GF Vip 5, Myriam Catania is a multifaceted artist with a long career and a love life marked by love affair with Luca Argentero. Born in 1972, since she was very young she began to follow in the footsteps of her mother, Rossella Izzo, and of her aunt Simona Izzo, showing a great love for dubbing and acting.

She voiced stars of international fame such as Jessica Alba in the film The Adventures of Flipper and Dark Angel, but also Keira Knightley in Pirates of the Caribbean and Alexis Bledel in the famous TV series Una mamma per amica. Along with her career as a dubbing actress, Myriam Catania has also taken care of that of actress, showing enormous talent. He starred in successful fiction such as Carabinieri and Provaci Ancora prof! and in the films Leave me forever and There are those who say no.

From a sentimental point of view, she lived an intense love affair with Luca Argentero, which began in 2004 and crowned the wedding five years later. The two separated in 2016 and soon found new life partners. Argentero met Cristina Marino on the set of Vacanze ai Caribbean with whom he had his first daughter, Nina Speranza. Myriam, on the other hand, met Quentin Kammermann in Ibiza, a French advertiser with whom the spark immediately took off. In 2017, the actress gave birth to her son Jaques.

"We are very different, but inside we were many things, no one is one – he told the weekly Chi la Catania talking about the finished marriage -. And then I was 23 and he was 24, he had great energy and desire to do, we did two thousand things, we never stood still. We have seen half the world, there was not as much rationality as it may seem. We weren't fighting and maybe that was the problem, because he doesn't want to fight, it's difficult to clash with Luca. We got along very well and, in the end, we took different paths, luckily we realized before starting a family, in fact then we had children with other people ".

"We were not friends – he clarified -, because after such a long history, where love was great, it is difficult to remain friends: if a relationship is born like this, it cannot die in any other way. That crystallized memory remains, I love him, I want him to be well, but I don't tell him about everyday things or how it goes with my partner ".

Barbara Catucci
11942 posts
Previous Post
Claudia Lai defeated cancer: "I did it. Thanks to those who believed in me "
Next Post
Eleonora Daniele with her daughter Carlotta: the sweetest photo on Instagram