Because Nicole Grimaudo is famous 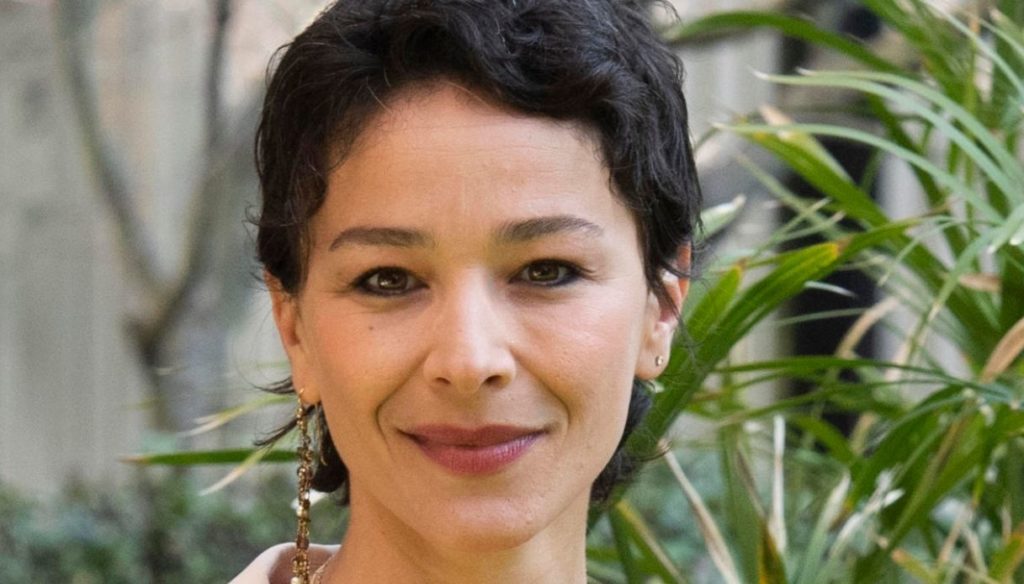 An extremely talented actress, she has made numerous films for cinema and television. Among the latest works "The devil's clocks"

A very prolific actress, a career that began very early, cinema, television and theater: this is Nicole Grimaudo, famous for having taken part in highly successful films and dramas. His last appearance in chronological order was that in The Devil's Clocks mini series broadcast on Rai 1 in which he plays Flavia the wife of the protagonist Marco Merani brought to the small screen by Beppe Fiorello.

Last work of a rich and varied curriculum, because the career of Nicole Grimaudo, born in April 1980 in Caltagirone, kicks off very early. More precisely we have to go back in time to 1994 when, during a trip to Rome, he takes part in an audition for Non è la Rai: and it is precisely in the cult broadcast of the early nineties that he makes his debut becoming one of the faces most loved. In 1996, however, she took her first steps as an actress in the mini series Little Sister and the Prince of the Dream, the following year she acted alongside Michele Placido in Racket. We move in 1998 to the big screen where in Tu ridi she plays the daughter of Pirandello. He plays in films directed by great directors: Ferdinando and Carolina by Lina Wertmuller, Perdutoamor by Franco Battiato, A perfect day by Ferzan Ozpetek and still Loose Cannons with the same director. We also remember, among the many works, Baarìa by Giuseppe Tornatore and The laws of desire by Silvio Muccino.

The television acting career is equally full of interesting parts and successes. Just to mention a few works, we can mention Il bello delle donne (2001), Inspector Coliandro: il giorno del lupo (2006) directed by Manetti Bros., RIS – Delitti imperfetti (2005 – 2006) by Alexis Sweet, Il mostro di Firenze by Antonello Grimaldi (2009), The Tempest, directed by Fabrizio Costa (2014) and Immaturi – La serie (2018), directed by Rolando Ravello. In the theater he worked in The Cherry Garden by Gabriele Lavia and Amadeus under the direction of Roman Polanski.

In his curriculum there is also advertising (since 2017 he has been the face of an important food company) and an album: This house is not a hotel dated 2000.

In private life Nicole Grimaudo is linked to Francesco, a Rai journalist also from Caltagirone, whose surname is not known. The couple had their son Pietro in March 2014. The actress is now pregnant again, as shown in Dancing with the stars.