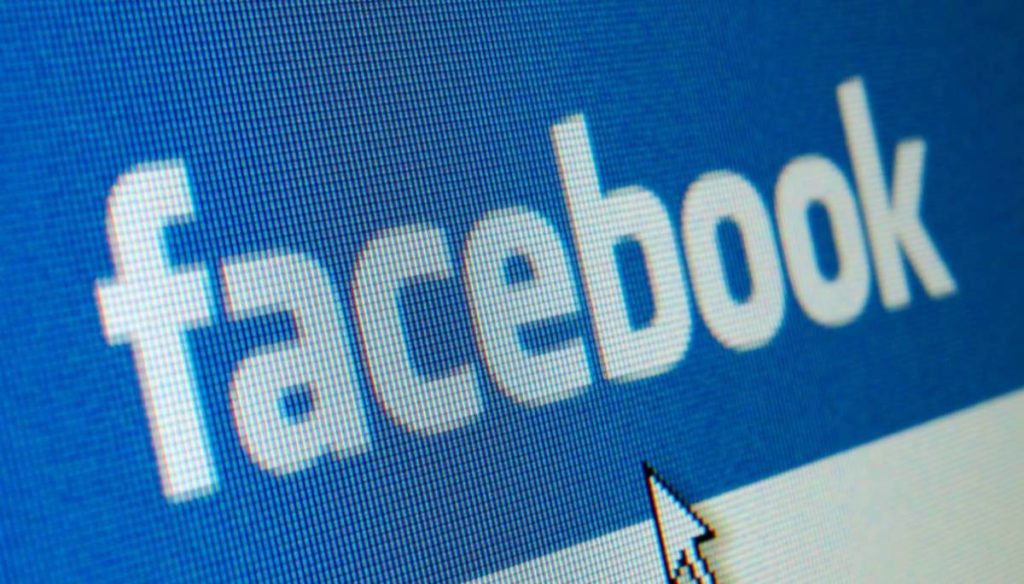 Our children are abandoning facebook and the reasons could be surprising: we find out if there is to worry or if this change can do good for their digital life

Our children are leaving Facebook. This is the result of a recent statistic published by the Pew Research Center, which shows that in recent years most of the younger users have moved to other social networks, more innovative or completely different from Facebook. But how can the site with more users in the world be abandoned by those who have used it most since its creation until today? The reasons are simple, and, in a sense, it is mainly the fault of most adults.

Exactly, one of the factors that most of all is causing the abandonment of Social by our children is that we are registered. In fact, in recent years, the number of adults or even elderly users has increased exponentially, so that 48% of the over-65s with an internet connection are registered. Young people, as always, look for meeting places that have nothing to do with their parents or grandparents, and it seems that this also applies to their online life.

Another important element to understand the reasons for this abandonment is the new "fear" of our children in leaving traces. It seems that online privacy has become important for them too, given that the new social networks to which they are addressed are characterized precisely by the impossibility of being monitored. Unlike Facebook, in fact, applications such as Snapchat mean that an image, once posted, can only be seen once and / or for a certain time by one's friends, and then self-destructs. Facebook instead is forever, once you have written a status, uploaded a photo or shared a video, everything will remain there until you manually delete it.

Finally it is important to remember that, after years of Facebook and Twitter, many web stars have moved to new social networks, so much so that it is mandatory for our children to stay up to date. As always, in fact, word of mouth is the first cause of these changes: the novelty introduced by one can spread throughout the community, and our children are certainly not excluded, rather they are the community! So it is true, our children are abandoning Facebook, but this is not necessarily a bad thing. The alternatives that are emerging, in fact, are those Social networks that allow the self-destruction of messages and direct dialogue with someone, such as Snapchat or WhatsApp, where contact with friends, but also with the stars, is much more immediate.

Ilaria Barabrossa
1519 posts
Previous Post
But why do we have to be beautiful at all costs?
Next Post
Nutraceutical diet to lose weight and extend life