Because Rudy Zerbi of Amici is famous 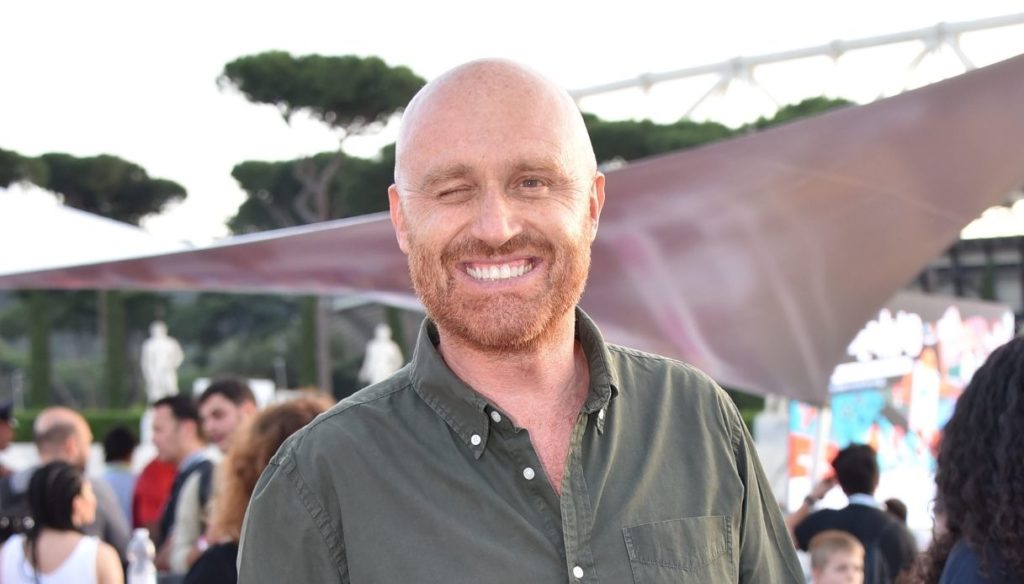 Since 2010 he has fully entered the teaching staff of the Amici di Maria De Filippi program as a singing teacher, but what do we know and what is Rudy Zerbi's path?

Born in Lodi on February 3, 1969, he will discover his father's true identity late: Rudy is in fact the fruit of the love between Luciana Coi, his mother, and Davide Mengacci. The famous conductor of Sunday in the village, once he learned of the pregnancy, did not recognize the child as his, so Luciana decided to raise him alone. Rudy moves with his mother and little brother to Santa Margherita Ligure, where they settle with the new COI partner. He will meet his real father only many years later, during a party organized by Mara Carfagna, a common knowledge of the two.

After taking a linguistic diploma in Rapallo and having some experience as a disc jockey at the Covo di Nord Est nightclub, Zerbi moved to Milan at the age of eighteen to attend the Faculty of Law at the State University. However, he did not abandon his passion for music and after some radio experiences he became a record producer of Sony Music. His collaborations with Gialappa's Band and his irreverent interviews in which he makes fun of international artists make him a familiar face and open the doors to the world of television.

After 16 years in Sony Music and numerous collaborations with the likes of Renato Zero, Gianni Morandi, Alessandra Amoroso, Adriano Celentano and Mina, he abandons his recording work to devote himself more and more to television: he participates in Amici di Maria De Filippi as a singing teacher and at Italia's Got Talent as a juror. Since 2010 he has also worked at Radio Deejay in the Rudy Sunday program, broadcast every Sunday afternoon, which is then repeated in the Rudy Summer summer version.

The television appearances continue to be numerous: in 2014 he became one of the jurors of Tu Si Que Vales and, at the end of 2016, he was one of the team leaders of the first season of Pequeños Gigantes. Zerbi has 4 children, with different companions. From his first wife he had Tommaso and Luca, while Edoardo was born from love with his ex-partner Carlotta. He is now engaged to Maria, with whom he had his fourth child, Leo, born in 2015.

Barbara Catucci
11951 posts
Previous Post
Amici 20, Riccardo Guarnaccia angers Lorella Cuccarini
Next Post
Dancing with the Stars, Milly Carlucci does not give up: the fate of Alessandra Mussolini