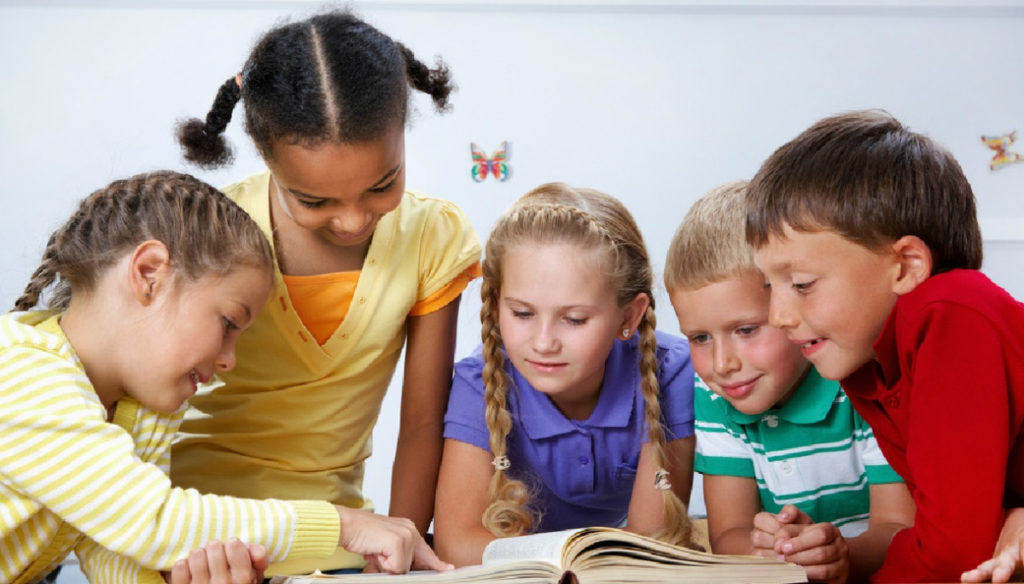 The Finnish school model continues to be one of the best in the world, but schools, especially Italian ones, continue to ignore it

From 2008 to 2012 there was a lot of talk about the Finnish school and its school model, defined as one of the best in the world. This after the Pisa tests (Program for international study assessment) that assess student preparation (400 thousand from 57 different countries in 15 years), showed how the Finns were the best students, prepared in language, mathematics and science. Quite the opposite of Italian "colleagues", so it turned out that one student in four cannot understand what he is reading, while in two out of two he lacks the basic notions of mathematics.

This gave rise to the debate on the Finnish school model, very different from the Italian and many other countries. In Finland there are no votes, no evaluations, and the principle of educational homogeneity applies, which means that children who attend kindergarten in a district will continue to go to school in the same area. The first qualities to be developed, from childhood, are empathy, self-reflection and a sense of responsibility, ideal for fostering learning.

The school starts at 7 years of age, at an age when children are much more mature, have a higher level of preparation and have had a lot of time to play, and ends at 16. The school's task is not only to educate, but also to fully understand the student, so teachers and psychologists collaborate among the desks, who have the task of evaluating the attitudes of the children and directing them towards the right path.

Teachers become so after a long process and undergo a large selection. The studies last 5 years and are followed by 120 hours of training, a semester with a tutor during the first 3 years of activity in the school. The skills required are those of knowing not only communicating, but also involving children, attracting their attention and entertaining them. No coincidence that in 2005 there were 4,500 candidates to become teachers and only 292 succeeded.

Up to 13 years there are no questions and votes, so children can experiment, talk and communicate without being subjected to stress and fear of humiliation. A system, the Finnish one, that made history, but that struggles to be adopted in other countries. The reason? Change is difficult, but, particularly in our country, the changes should be radical, starting from the selection of the teaching body, up to the management of the schools (which in Italy is state-run, while in Finland it is regional). The hope however, especially in view of a new school reform, remains.