Because Sonia Bruganelli, the wife of Paolo Bonolis, is famous 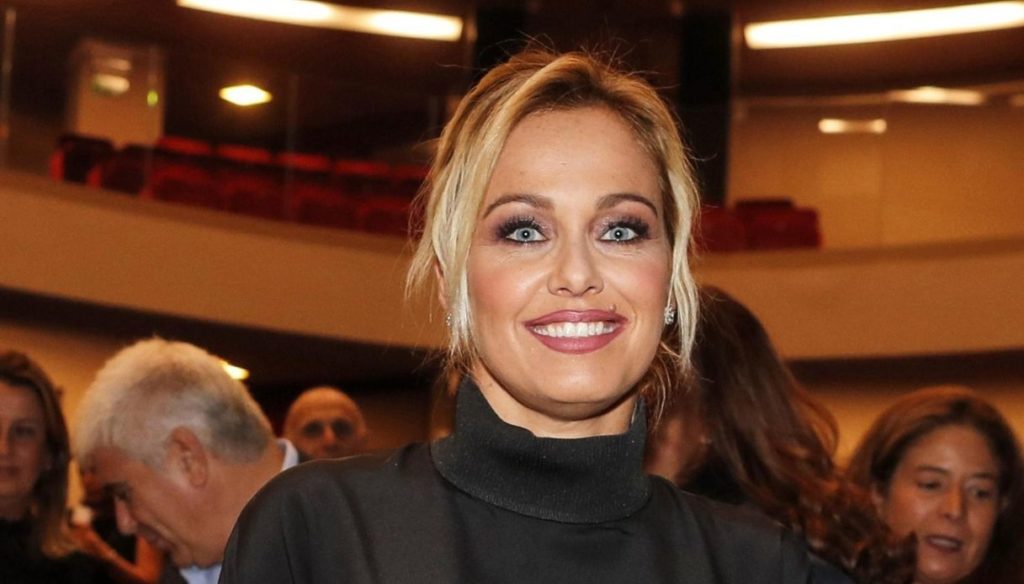 Mother and entrepreneur, Sonia Bruganelli is the wife of Paolo Bonolis, who has been by her side since 1997

We know her for being the wife of Paolo Bonolis, but Sonia Bruganelli is also a mother and a successful entrepreneur. Sonia was born in Rome in 1974 and in the past she was a photo novel model. Graduated in Communication Sciences, she is a successful entrepreneur in the clothing sector and was one of the founders of the Happiness brand which produced T-shirts inspired by the television program hosted by her husband Paolo Bonolis Avanti un Altro. Sonia also dedicated the girl's clothing brand to her daughters, calling it Adele Virgy.

Wife of one of the most loved TV presenters in Italy and mother of three children, Sonia Bruganelli got married with Paolo Bonolis in 2002, their love story was born thanks to television, they met right on the set of Tira and Molla in 1997, where Sonia took part in some telepromotions.

Currently Sonia successfully directs the scouting agency SDL 2005, which also deals with the casting of some of the broadcasts conducted by Paolo Bonolis, Ciao Darwin and Avanti un Altro, which due to the period of health emergency we are experiencing, we will have to wait again a little before reviewing on the small screen. The new edition of Avanti un Altro is in fact expected for 2021.

Therefore, although Paolo Bonolis' programs will return on TV only in a few months, Sonia has announced the start of casting to determine new faces and competitors for the game show that has successfully occupied the schedule of Canale 5 for several years now, precisely since 2011.

Very active on social media, Sonia Bruganelli's Instagram account has more than 500 thousand followers, with whom she shares moments of private life and her work, exposing herself without fear and in the first person, keeping an active direct line with those who follow her and comment on his posts.

Despite the difficulties that 2020 has brought into everyone's life, the beautiful Sonia does not stop: a busy entrepreneur and mother struggling with her 3 wonderful children, she turned out to be an affectionate and decisive companion for her sweetheart Paolo, who has become recently grandfather.