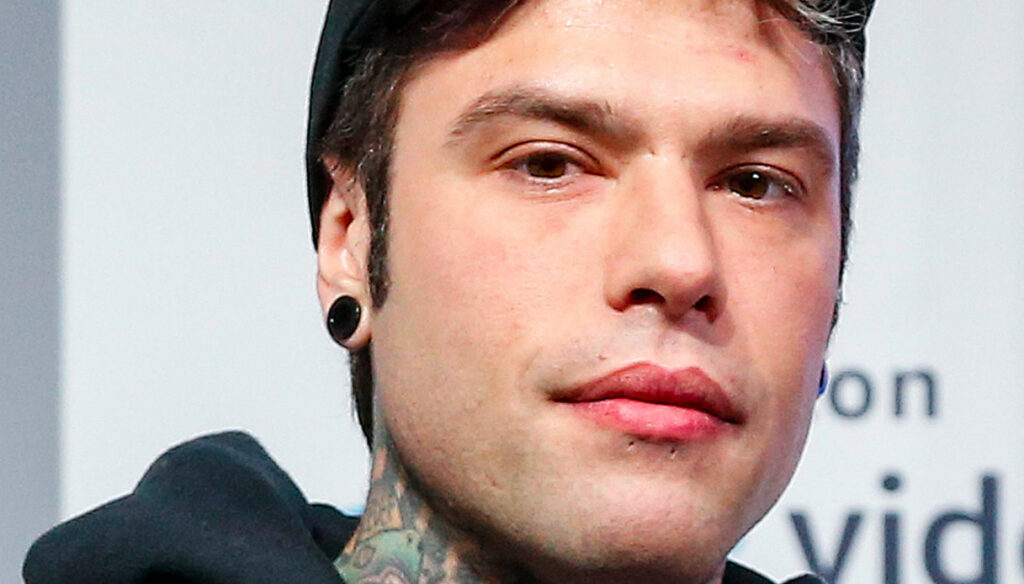 The expected performance of Fedez on the stage of the big concert has become the topic of the day (and not for the music): what happened

It wouldn't have been a proper May Day concert without a controversy the next day.

And so, here is on time, like the media fuss of the day after every Labor Day. This time by Fedez, who makes Rai tremble, accusing it of censorship and publishing a video of a phone call from the days before his performance on stage.

But what exactly happened? Let's go in order. Fedez was among the most anticipated names of the concert, which this year is finally back live and with a semblance of the public. The rapper, once his moment arrived, launched a monologue in favor of show business workers and the Zan Bill, the bill against homotransphobia, with direct attacks on some political parties and an appeal to the Prime Minister Mario Draghi.

The point being debated in these hours, however, is not linked to that part of the speech, but to the introduction: "It is the first time that I have been asked to send a text of my intervention to be put for approval of the policy . Approval that apparently did not appear at first, or rather the leaders of Rai3 asked me to omit the names of politicians and parties and sweeten their content. I had to fight a little bit, but in the end I was given permission to express myself freely. I take full responsibility for what I say and do, but know that the content of my speech was defined as inappropriate by the deputy director of Rai3 ".

Words that were denied in a note released by viale Mazzini which reads: "It is highly incorrect and groundless to argue that Rai has previously requested the texts of the artists who attended the traditional May Day concert, for the simple reason that it is false, this is something that never happened. Neither Rai nor the management of Rai3 have ever operated forms of preventive censorship against any artist of the concert: Rai broadcasts an editorial product created by a production company in collaboration with CGIL, CISL and UIL, which has in charge of the realization and organization of the concert, as well as of relations with the artists. This includes the collection of texts, as usual ”.

Fedez replied immediately: "It's something I don't like and I would have liked to avoid doing it, but the moment I call myself a liar I find myself forced to publish the phone call, which fortunately I recorded", explains the rapper by publishing the video of the moment in which he received the phone call from Rai to discuss what he wanted to say on the stage of the May Day concert.

"Frankly, I would not have expected a denial from the top management of Rai regarding what happened yesterday – underlined Fedez in a story on Instagram -. I was called by the deputy director of Rai3 and a number of her collaborators, who told me words like 'you have to adapt to a system' or 'you can't say the names you name', and a number of other things. All this after having sent my text after application on their part, which is already absurd in itself ".

In the aftermath of the performance, however, we only talk about the back and forth between Fedez and Rai and not about the sacrosanct themes on which the rapper wanted to raise awareness in the institutions. A real shame and a defeat for everyone.

Barbara Catucci
8415 posts
Previous Post
Covid, travel with children: the rules for moving around Europe with children
Next Post
Kate Middleton queen, Camilla's son makes a revelation about the future