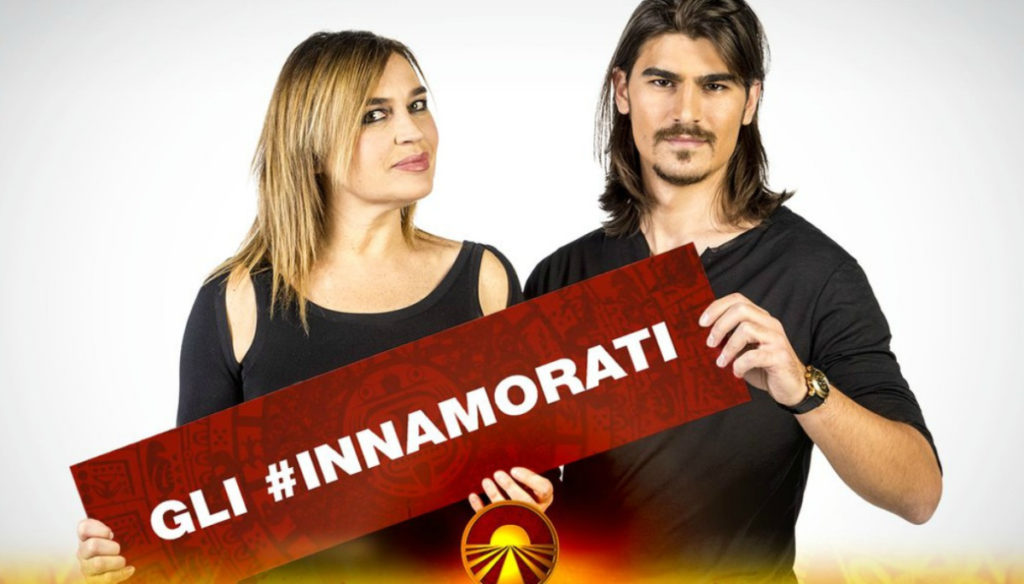 In the eighth episode of Beijing Express, the Spouses were eliminated by Lory Del Santo

The Beijing Express adventure continues and the race becomes more and more difficult and exciting. The program, in fact, arrived at the finishing line and the contestants challenged each other to enter the adventure game semi-final.

The eighth episode took place in Mexico with over 306 kilometers traveled by the six couples. The expedition was led by the conductor Costantino della Gherardesca, who this time presented himself in a mystical form. The couple of Spouses, Francesco Sarcina and Clizia Incorvaia arrived last in the previous episode, but they saved themselves thanks to the black envelope opened by Costantino, which decreed the stage as non-eliminatory. Precisely for this reason the couple had to face the eighth episode of Pechino Express, with a third wheel, or rather the mysterious traveler who turned out to be Roberto Giacobbo, Voyager driver.

With a twist, however, the conductor exchanges with Costantino della Gherardesca, who dresses as a friar and faces the journey with the couple of Spouses. In the race the competitors received messages from their friends and relatives who encouraged them. Diego received the message of his boyfriend, Marco was greeted by his parents, Alessio and Alessandro by his girlfriends, while Tina listened to her husband's words. Finally Lory and Cristina were encouraged by a friend, Simone and Cubeddu from the family, Clizia from her grandfather and Silvia from her brother.

Among pursuits, races and trials, the eighth stage of Beijing Express is won by Innamorati, Lory Del Santo and Marco. The two arrive directly in the semifinals and must choose the pair that will be eliminated from the program. The choice falls on Clizia Incorvaia and Francesco Sarcina, who abandon the game, but take it sportily. Lory Del Santo thus avenges on Clizia, who in the first episodes of Beijing Express had chosen to eliminate her because she considered her unsuitable for taking part in the adventure game.

Lorenzo Gavazzi
2482 posts
Previous Post
Weight loss with acupuncture is possible. It works like this…
Next Post
Queen Elizabeth, her secret weapon is the fake hand to greet