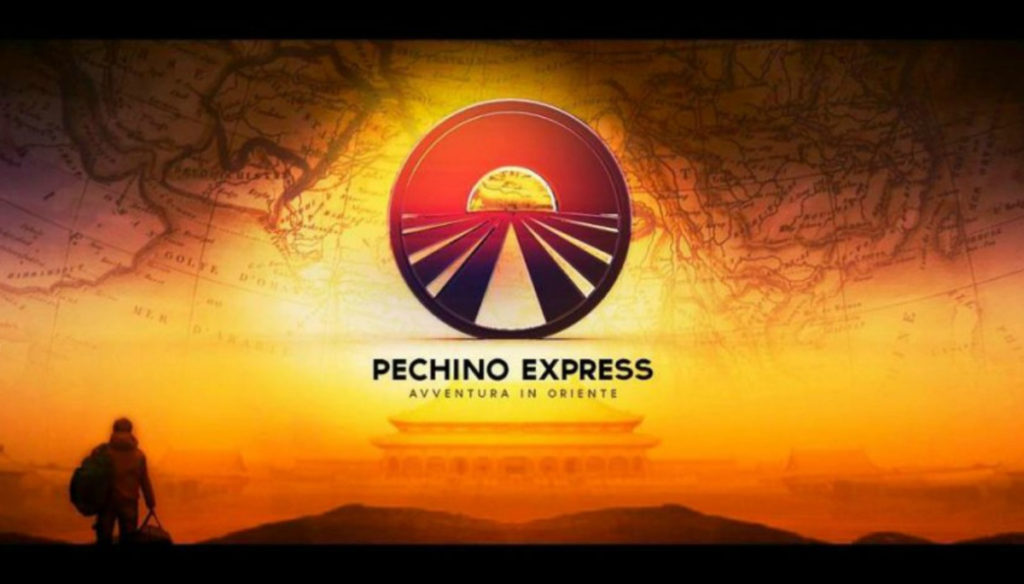 In the fifth stage of Beijing Express, Tina tries to take revenge on the strangers, but fails

Beijing Express returns with a new episode full of twists and tests. The last episode the Spouses, Clizia Incorvaia and Francesco Sarcina were saved thanks to Costantino della Gherardesca who, after opening the fateful envelope, announced that the stage was not eliminatory. This time, however, a pair could be eliminated and the race becomes more competitive than ever. The new stage took place in Guatemala with the couples who had to experience an ancient Mayan ritual, discovering the wonders of the ancient city of Tikal and the Guatemalan rainforest. To win the immunity test this time it is the Socialists, who gain access to the next stage, but above all an evening of cave excursions, spas and yacht trips.

Between one race and another there is no lack of romantic moments like that between Lory Del Santo and Marco Cucolo. While watching the sunset, the showgirl asks her boyfriend to say something very romantic and in response he replies: "You have a nice shirt". The gags between the boyfriends continue, especially when the couples have to face the final part of the stage on the bike and the toy boy is scolded by Del Santo because he is not very sporty and above all not very positive.

To make everything even more complicated the division of the pairs, which are reshuffled by Costantino della Gherardesca. The new couples are formed by Lory and Francesco, Clizia and Cristina, Xu and Cubeddu, Marco and Carlos, Tina and Diego and finally Simone and Silvia. A kind of televoting allows couples to vote among themselves. The most hated are Cubeddu and Silvia with 18 votes that force them to start 10 minutes later than their companions.

Winning the fifth stage of the Beijing Express are the Moves, Tina Cipollari and Simone Di Matteo. The lovers, Lory Del Santo and Marco come second, while the Emiliani are third. The diva decides to save the Spouses, Clizia Incorvaia and Francesco Sarcina, eliminating the Strangers. The couple formed by Silvia Farina and Marco Cubeddu are saved thanks to the black envelope opened by Costantino della Gherardesca.