Being a mature mother also has advantages 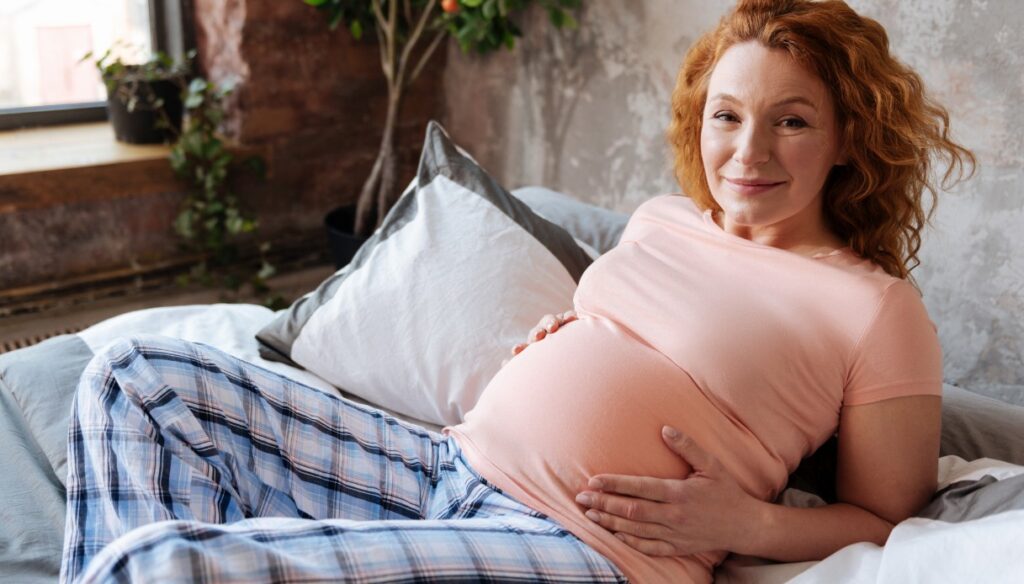 Science confirms it: being an over-the-top mother has advantages, for oneself and for the growth of children

We are surrounded by people who, every day, judge, advise and give unsolicited opinions on motherhood. The idioms, tones and expressions change, but the concept is always the same: hurry up and have a child otherwise you will become too old. But old for whom?

Today the number of so-called mature mothers is growing, in fact there are many women who decide to have children after 40 years, both for personal choices and for social dynamics. There are also many famous representatives of what has almost become a contemporary trend, just look at VIPs and celebs who proudly tell about their adult pregnancy, regardless of criticism and judgments.

Beyond the possible physiological difficulties of a delayed motherhood that only experts can establish, there are also several advantages in this choice. This is confirmed by science which, through some research has revealed several positive aspects of being a mature mother.

The benefits of being a mature mom according to science

As early as 2016, a study published in the Journal of the American geriatrics society examined the correlation between a person's reproductive history and their cognitive abilities. The research was performed on a sample of 830 women who became mothers after the age of 35. After being compared with women who had had children before the age of 30, it turned out that over mothers had developed more perceptive, organizational and mnemonic faculties, which therefore persisted even in old age.

But being a mature mom has its advantages for children as well. According to a study conducted by the Aarhus University BSS, it was found that children of a mature pregnancy are less likely to develop behavioral problems. An over-aged mother, in fact, is able to face motherhood with positivity and determination, characteristics that are also reflected in the education of children, who can draw on the maturity and experience of mature mothers.

And not only that, even the relationships that older women experience are certainly more stable and aware, a characteristic that allows the child to grow up in a solid environment. According to the research, therefore, "this style of parenting can therefore contribute to a positive psychosocial environment that positively affects the education of children".

Ilaria Barabrossa
1538 posts
Previous Post
May God help us, Can Yaman puts Azzurra in crisis: anticipations
Next Post
Sanremo 2021: the lineup of the third evening