Belen, all the bitterness for De Martino on Instagram: "I no longer have patience" 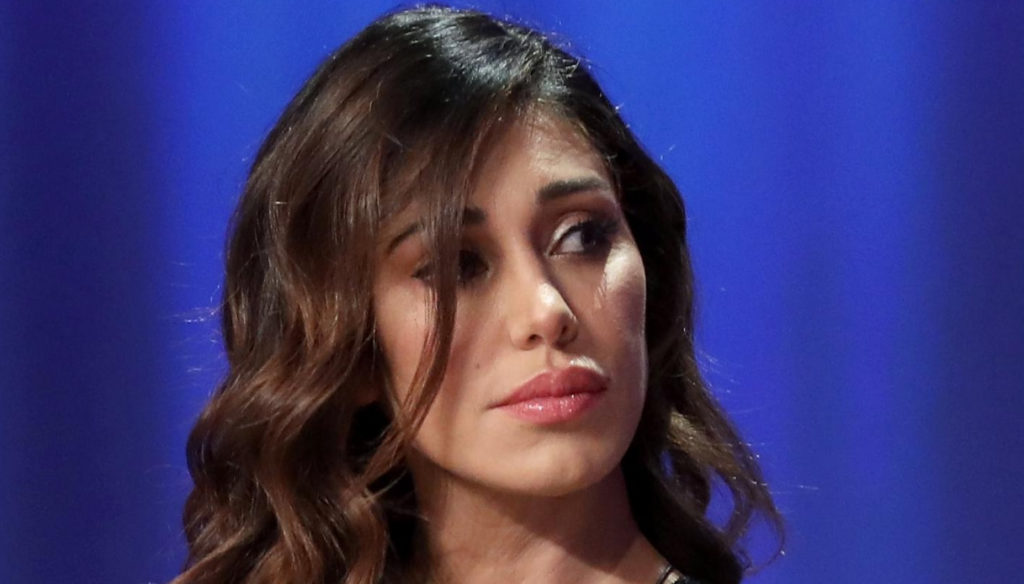 Belen Rodriguez unleashes herself on Instagram with a long message in which she talks about love, the one given and the one received

After weeks of rumors about an alleged crisis with Stefano De Martino, the beautiful Belen Rodriguez breaks the silence on Instagram with a long message. His seems to be a real outburst, an arrow aimed at the man he loved so much.

For some time now there has been no talk about Belen and Stefano, who apparently would face a new break. So far, those directly concerned have not confirmed or denied what appear to be merely indiscretions, but the latest message published by Rodriguez on Instagram seems to dissolve any doubt. The Argentine showgirl let herself go to a very long outburst in which she talks about the love given and that received, and many believed they saw in these words an arrow against Stefano De Martino.

“Everyone gets what they give: a phrase that has never left me indifferent, a phrase that has always made a breakthrough, but is it really so? That is, if I give love do I receive the same? Doubts assail me … "- writes Belen on his Instagram profile. “When I was a child I was absolutely convinced of it, I fed on this concept simply because as a child I received so much, but so much love! Have you ever heard the phrase 'Never do to the other what you don't want them to do'? I don't know if it's the right translation in Italian, but it's spontaneous and that's enough for me. "

The showgirl is a river in full pouring her feelings on social: "I am this, sudden every time I want, I am willing to listen to different explanations but now I am fond of the actions done, trivially said I no longer have patience for the various blablabla who fill their lungs with fleeting chas, find the time they find and then die ". Belen's message gets a little confused, but his intent to give free rein to the bitterness he feels in this difficult period of his life is clear.

And in a long list of small gestures that she would like to receive (she talks about "seeing a cigarette lit by a man's hand, a glass poured for her, an open door full of kindness, a strong hand that caresses your side and pass in front ”), Belen Rodriguez reveals what is hidden in the depths of her soul. “I would like to take a step back and dwell on the bases, the values, the only things that matter, I would like to receive what I give back. Can it be done? (…) I like to think that love is transformed, that it is never lost. The love you have given will return in other forms, but it will always be love ".

Are these the words of a woman disappointed by the many energies spent in a relationship that has not given her anything back? It would seem so, and a confirmation of this interpretation comes from the comment that Simona Ventura left under Belen's post: “You are a beautiful person and I love you. As for me, I think that if you weren't ready to accept unrecognition, you wouldn't have done good. That said, fate will bring you all the love you deserve, you just have to have the patience to wait for the right moment. "

In short, the pieces of the complicated puzzle of the relationship between Belen and Stefano seem to slowly return to their place. Apparently, this last message from the showgirl confirms the many doubts that had left her fans in suspense in recent weeks.

Barbara Catucci
3839 posts
Previous Post
Sonia Bruganelli, on Instagram the tender photo of Davide and Stefano Bonolis
Next Post
Belen Rodriguez in crisis with De Martino, Jeremias: "I told Stefano what I think"