Belen and Cecilia in Ibiza, but we will never see them together (for De Martino) 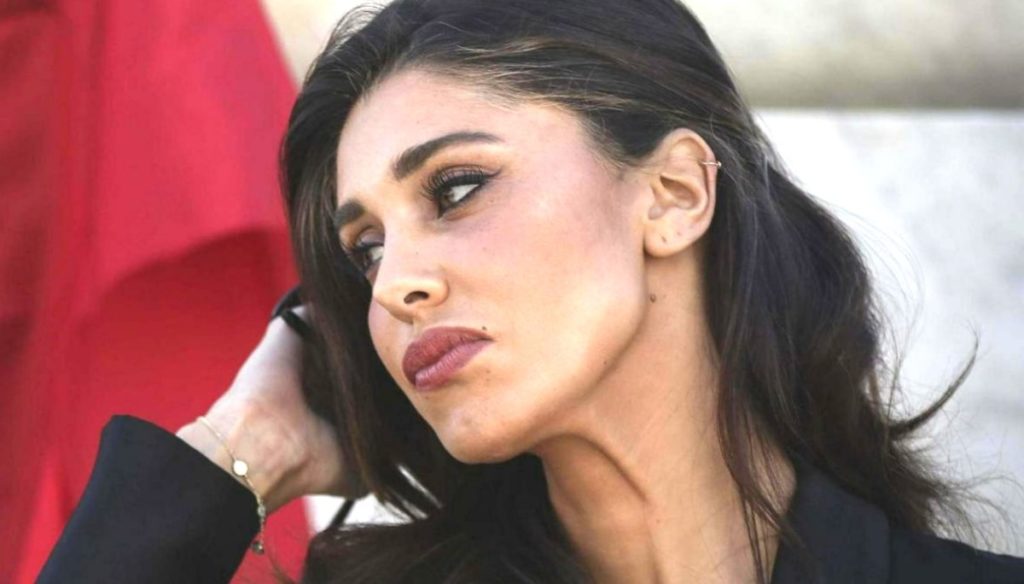 Belen and Cecilia are both in Ibiza, but they never met. The reason? It's about De Martino

Belen Rodriguez and Cecilia are both in Ibiza, but we will never see them together and the reason is related to Stefano De Martino.

As is well known, the Argentine showgirl is very attached to her family of origin. After having achieved success in Italy, in fact, the model was joined by her sister Cecilia and later also by her father Gustavo, mother Veronica Cozzani and her brother Jeremias.

The "clan" Rodriguez has always spent his holidays in Ibiza, in a large villa rented for friends and family, including parties, dinners and boat trips. This year, however, things went very differently and, although both Cecilia and Belen are on the Spanish island, they haven't met yet and probably won't do it for a while.

The reason, as the weekly Spy reveals, would be linked to Stefano De Martino and to the recent flashback with the Argentine showgirl. The couple returned together after the wedding in 2013 and a four-year separation. An unexpected passion that the two intend to live far from everything and everyone, including the Rodriguez clan.

According to some sources close to Belen in fact the former dancer of Amici would have asked his wife to spend more time together and always alone. Not surprisingly, in the last few months the couple has flown to Morocco and has often been spotted in Ibiza, always alone. Stefano, apparently, intends to stay as much as possible with his wife and little Santiago without any interference.

For this reason, the presenter of Made in Sud has rented a villa in Ibiza in the area of ​​Santa Gertrudis de Fruitera, far from the nightlife and trendy bars, but immersed in nature. On the island for some time also Cecilia Rodriguez has landed but has not yet managed to see her sister and little Santiago.

Most likely the meeting will not take place and the model (on vacation with Ignazio Moser) will be able to spend time with Belen and her grandson Santiago only in August when the Rodriguez will reunite again.

Barbara Catucci
11526 posts
Previous Post
Fight against cancer: what to do to increase survival
Next Post
How to rejuvenate the eye area