Belen and Stefano, the understanding is getting stronger: how things are 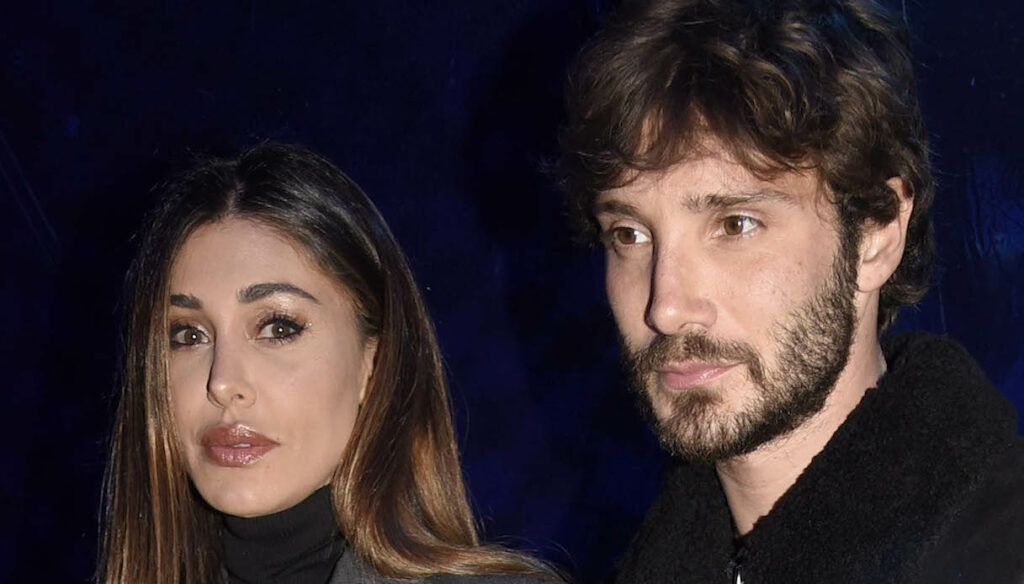 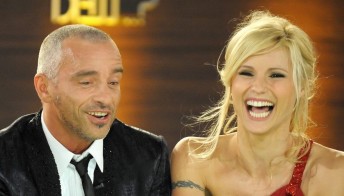 From Belen to Michelle, when exes are impossible to forget

That fantastic metaphor about loves that make huge turns and then come back seems very prophetic when it comes to Belen Rodriguez and Stefano De Martino. The two, who have a painful (and, for the fans, very sad) divorce behind them, have experienced a flashback a couple of years ago. And when everything seemed to be promising, a new breakup arrived. Over the course of the months, they have both dedicated themselves to other projects – and other stories. But something has changed. The fact is that now we find them together, more close-knit than ever, and the clues suggest a spark that has suddenly rekindled.

Belen and Stefano, a night meeting

In the past few days there has already been much talk of a possible secret meeting that took place between Belen and Stefano, but the details have remained shrouded in mystery. At least until now: the weekly Oggi has in fact spotted the two in the middle of the night, and has been able to reveal something more about their date. As reported by the magazine, the splendid Argentine showgirl would have reached De Martino on the evening of 15 January, or shortly after his return home from his holiday in Uruguay. So the dancer would not just go to greet his ex at the airport, but he would even invite her to his house a few days later.

The paparazzi would have seen Belen go up to Stefano’s Milanese apartment around dinner time, and for some time the two would have stayed together, well away from the photographers’ flashes. Until, around two in the morning, they went out for a walk with the dog, unable to escape from prying eyes. The shots reported exclusively by Oggi see them in great intimacy, even intent on exchanging a few hugs (perhaps to protect themselves from the cold which, during the night, had significantly increased).

In short, everything would suggest a rapprochement that, after all, the fans had been dreaming of for some time. With Antonino Spinalbese it is now a closed question, even if relations between him and Belen would have remained fairly relaxed, for the sake of their little Luna Marì. And with Stefano, perhaps, the seeds of a renewed passion had already sprouted in recent weeks. Although the showgirl declared herself single only a short time ago, there is in fact talk of other meetings with De Martino that would go back even before Christmas.

The clues to a possible backfire are different. In addition to the “secret” appointments, there would be a very curious detail: according to the weekly Oggi, until now Belen had always entrusted Santiago to his paternal grandparents (Stefano’s parents), so that they could lead him to his father. A little complicated way to probably avoid contact with the ex. But apparently they would now be ready to see each other not only for the sake of their baby, but also to simply spend time together.

However, we cannot forget the nocturnal meetings that took place with Michele Morrone, also reported on the pages of a magazine (this time the one directed by Alfonso Signorini). The beautiful Argentine would in fact have had the opportunity to welcome the charming actor on several occasions, spending many hours with him in his Milanese home. So what is the truth? For the moment, everything is silent on Belen’s part.