Belen and the "alleged" pregnancy: clues and what is known so far 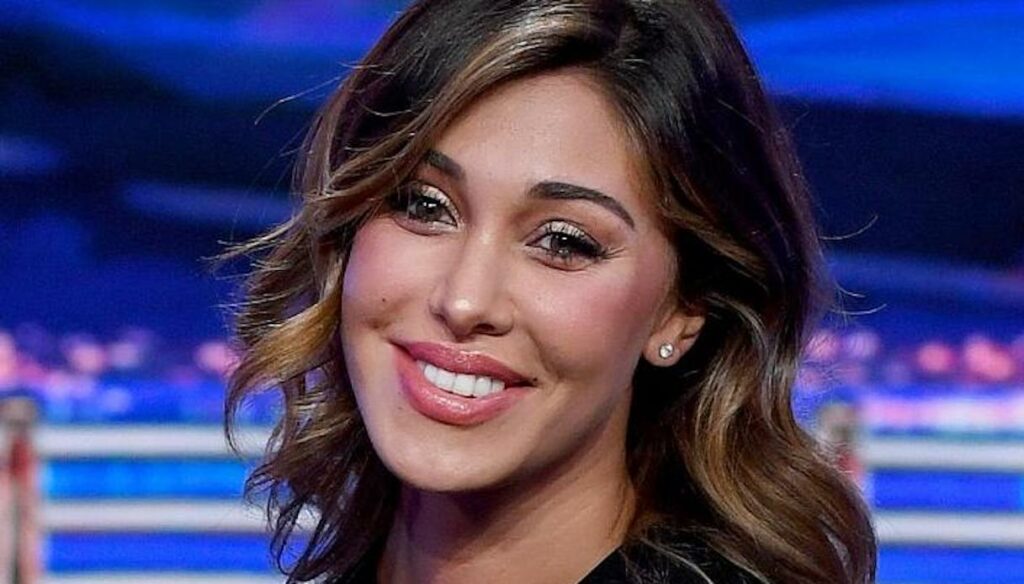 Is Belen really pregnant with Antonio Spinalbese? There is no official confirmation yet but the gossip goes crazy

The more time passes, the more curiosity increases: is Belen really pregnant with Antonino Spinalbese? No confirmation has yet arrived from those directly involved, but the rumors are becoming more and more insistent. The most attentive fans observe her every single move, peeking at her stories on Instagram and posts daily to catch any sign left by the beautiful Argentine showgirl.

Belen, the scoops on pregnancy

The weekly Novella 2000 had launched the bomb: according to rumors collected by the newspaper, the couple in this last period would have focused on their love, deciding to expand the family. After all, Belen has always wanted a little brother (or even better a little sister, as she has always declared) for little Santiago, born of love with her ex-husband Stefano De Martino seven years ago.

To increase the curiosity of the fans the silence of the couple, who did not want to release statements about the gossip that in the weeks became more and more insistent. The magazine Oggi also reported the news of Rodriguez's pregnancy.

According to the newspaper, Argentina would be in the fourth month of pregnancy and the baby would be born in the summer. And to support the news, a statement from the future mother published: "I am very happy, I wanted nothing else from life". Then came the reply on Instagram: "I want to clarify that I have not issued any statements or quotes to any weekly," he wrote, without actually denying the happy event.

While Rodriguez did not want to deny the news, on the other she continued to leave a series of clues on Instagram that users could not fail to notice. Between honeyed phrases for her beloved and romantic declarations, Belen has published some shots that seem to confirm that she is struggling with the typical ailments of the first months of pregnancy.

To confirm these hypotheses, a detail that has not gone unnoticed by the most attentive fans. In some Instagram stories, the beautiful Argentinian a few weeks ago shared shots of wearing an orange anti-nausea bracelet, which is often used by expectant mothers to relieve malaise in the very first months of gestation.

Then, to make the followers suspicious also the latest looks chosen by Belen, who recently wore comfortable clothes more and more often to hide probably the growing belly. And probably the most attentive will have noticed that the shots showing the entire figure are almost disappearing from his social networks.

The umpteenth confirmation would then come with a short video: in fact, only a few days ago Belen published stories on Instagram in the company of her better half, during a walk through the streets of Milan.

In the video it really seems that the hairstylist wants to make an announcement, but it was just a nice curtain. Spinalbese only mimicked the words and with the masks worn it is impossible to read the lip. Belen's expression of tenderness, on the other hand, is very clear: with an accomplice look she blocks her Antonio, even though both seem to be no longer in the skin.

Belen, the announcement on Tv8

It is likely that the Rodriguez-Spinalbese couple does not yet want to confirm the sweet expectation due to superstition, but there are those who, in addition to giving the news for certain, also know the sex of the baby.

At Every Morning – the program conducted by Adriana Volpe on Tv8 – the journalist Santo Pirrotta in his column "A Saint in Heaven" revealed details about the showgirl's pregnancy.

Belen would be pregnant with a child and could call her Tabita. According to the journalist, during an interview some time ago, Rodriguez revealed that this is one of her favorite names for a possible daughter.

Barbara Catucci
8015 posts
Previous Post
Sanremo 2021, Fedez on Instagram asks Michielin for “Forgiveness”
Next Post
Sanremo 2021 in the name of tradition: the Festival will be at the Ariston