Belen in bikini with the belly on Instagram: Spinalbese kidnapped 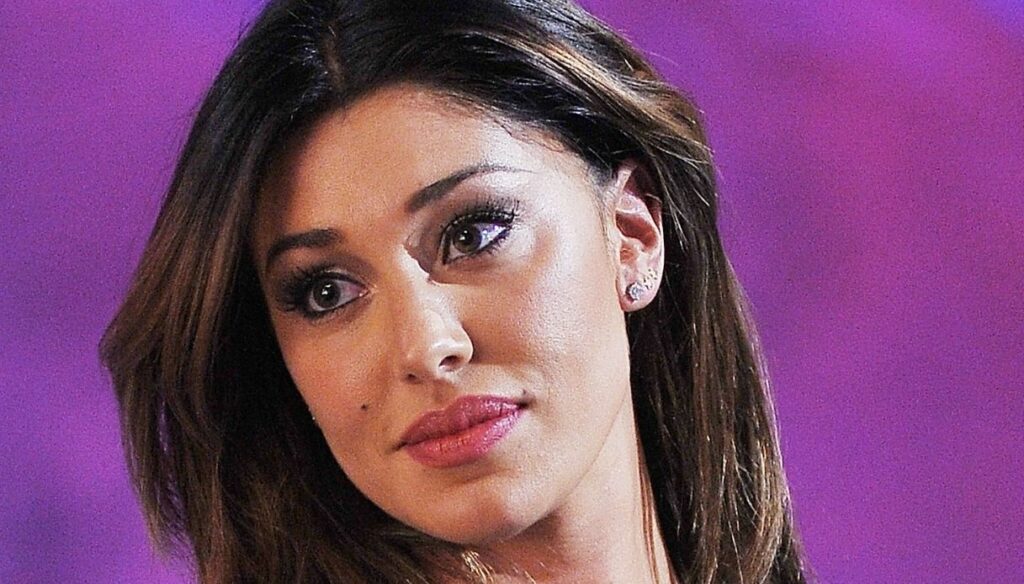 Belen pregnant for the second time wears the bikini and shows the bigger and bigger belly: irresistible

Belen Rodriguez pregnant for the second time wears a bikini on the terrace and shows off her increasingly bigger belly. The showgirl is so beautiful that her Antonino Spinalbese comments on Instagram: "I would eat you".

Thanks to the hot spring, Belen has decided to sunbathe on the terrace and does so wearing the first bikini of the season. The pregnant showgirl of the second child, Luna Marie who will be born in the summer therefore shows for the first time the rounded curves of motherhood and leaves the followers of her Instagram profile breathless. And not only that, even Antonino is literally kidnapped by her.

The love story between her and Antonino Spinalbese is going well and they are more united than ever. To give his approval there is also the eldest son of Rodriguez, Santiago, had by ex-husband Stefano De Martino, who is very happy with his mother's boyfriend and according to the words of Belen pronounced on Domenica In: "When he saw his mother smile again for him it was a liberation. He told me: this person is right. And I trusted him. But I was already in love: I was free and I felt I could say anything when I was with him and this enchanted me ". And so Belen found her happiness, crowned by this second pregnancy.

Always a guest on Domenica In da Mara Venier, Belen was even moved and speaking of her children, she declared: "There is nothing more beautiful than children, when they arrive they are there and that's it. You would give your life for them, they explain it to you when you are a girl, but you don't understand ”.

The showgirl is proud to be a mother and if Santiago reiterates that he is a special child because he is gifted with great sensitivity and intelligence, she waits with trepidation for Luna Marie and on Instagram she shows the evolution of the baby bump. And the followers reply: "The elegance with which you wear your belly is not for everyone ❤️". "You are already beautiful on your own, but pregnancy gives you a lot."