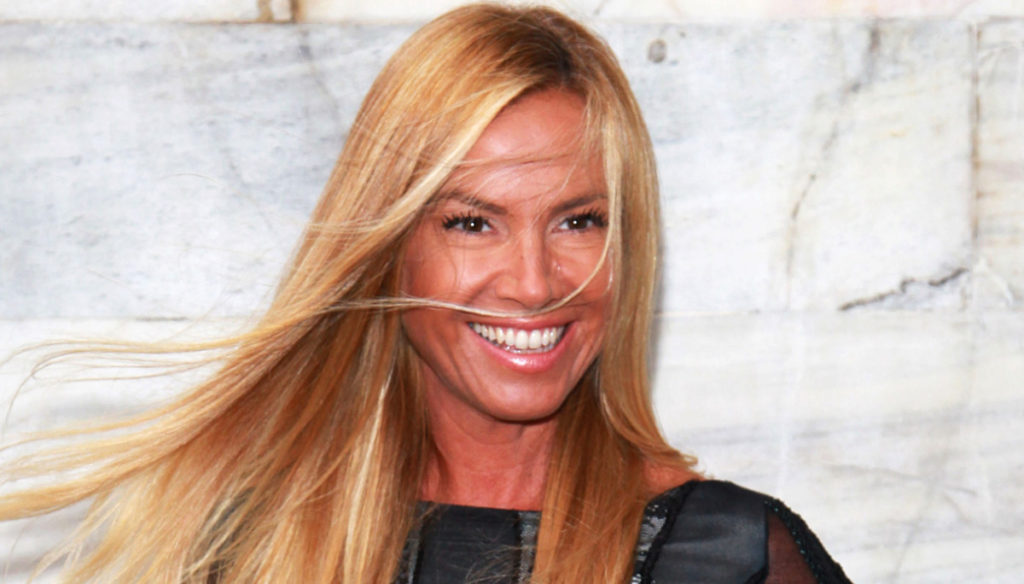 The VIP mothers and sun are the real stars of this season: strong and enterprising women who are not afraid to get involved for their children

Summer 2016 is dedicated to single and VIP mothers. Federica Panicucci plays smiling on the seashore together with her children Sofia and Mattia. It is the first time in 20 years that the host has spent the holidays without the now ex-husband Mario Fargetta. After the separation which took place last December, the two still maintained good relationships for the love of the children. In fact, both are present in Forte dei Marmi. Panicucci seems to already have a new love, the entrepreneur Marco Bacini, with whom she was photographed together. While Fargetta is single.

Belen Rodriguez who flew to Ibiza with little Santiago and his whole family. The Argentine showgirl is in great shape and between a risqué photo and a nap, she enjoys her baby who seems to have a great time. Dad Stefano De Martino is not far from them. In fact, he too is on the Spanish island to be close to Santi. His closeness however did not prevent Belen from dating Andrea Iannone. The well-informed say that there is more than friendship between the model and the motorcyclist. Those directly concerned do not confirm, indeed Rodriguez has done everything to silence the rumors. But he still always turns around her.

Malika Ayane, 32, is also a single mom after separating from Federico Brugia. The singer goes wild on the rollercoaster of Gardaland with her 11-year-old daughter Mia from a previous relationship. For them, a trip of women only on the rides and a few days at sea, before the summer tour that takes her around Italy. Apparently the director didn't take Malika's parting well. However, she went on her way. She left with Oxfam to visit Lebanon refugee camps and learn about the association's plans. While a July of hard work awaits him.

The actress January Jones will also spend the holidays alone with her son Xander, born in September 2011. She did not want to reveal the name of the boy's father, a man he never felt the need for. She feels happy and satisfied in her role as a single mom, as she told Glamor magazine:

I don't think being a single mother is penalizing or requires supportive care. It is a joy for my life. That's all.

I am the type of person who loves to manage multiple activities at the same time. I organize myself better when I have a lot to do. So I feel better with a child because I have to make sure he is always on the agenda. And I don't need much support. I have a great family and friends. I know they are there when I need to, even if I prefer to get by myself.

Jones is alone after the end of the relationship with director Noah Miller.